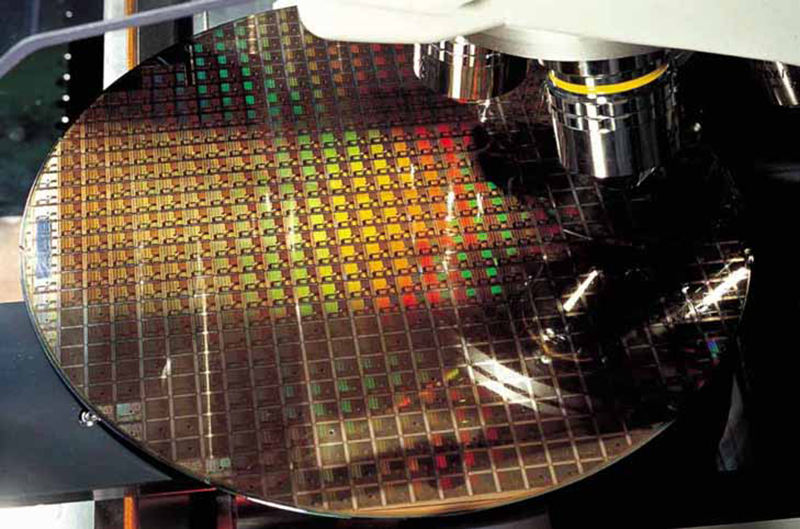 Apple's A-series chipsets for 2019 are likely to be based on the 7nm design.

Taiwan Semiconductor Manufacturing Company (TSMC) CEO reportedly told DigiTimes that mass production of 5nm chips is scheduled at the end of 2019 or early 2020 with risk production of the 5nm chips slated for the first half of 2019. This rules out any possibility of Apple adopting 5nm chip design for its A-series processors in 2019.

In the meantime, TSMC has ramped up production of 7nm chips from 10.5 million units in 2017 to 12 million units this year. TSMC will also start taping out chips built on an enhanced 7nm node with extreme ultraviolet (EUV) lithography in the second half of 2018.

Bloomberg reported last month that TSMC has started the mass production of Apple's next generation A12 processors which will be based on a 7nm design. A few days ago, Reuters reported that TSMC will invest $25 billion in 5nm technology to retain its sole supplier status to Apple.

Join HWZ's Telegram channel here and catch all the latest tech news!
Our articles may contain affiliate links. If you buy through these links, we may earn a small commission.
Previous Story
Anker's new Nebula Mars II is a 720p portable projector that lasts 4 hours on a single charge
Next Story
Take a look at Samsung's canceled foldable smartphone prototype