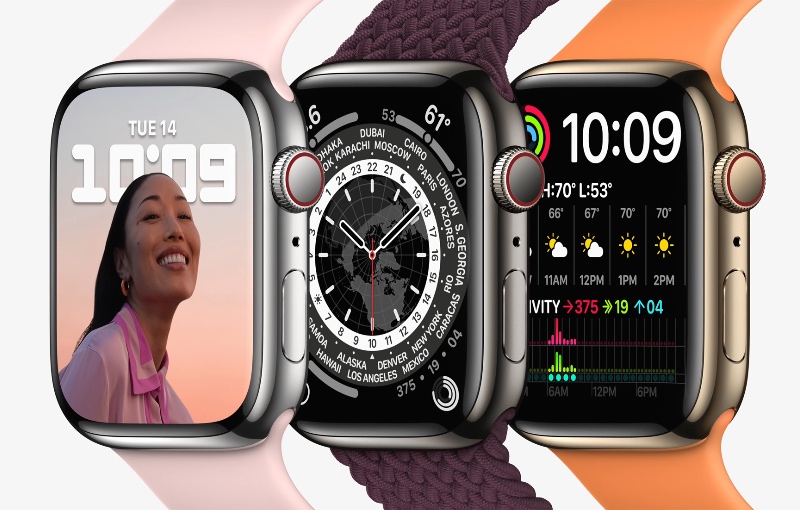 However, Apple did not specify when the watch would be available – only saying that it will be coming "later this Fall."

This wasn't entirely unexpected because we've been hearing about component shortages leading up to the event.

That said, noted Apple leaker Jon Prosser has just said in a report based on "multiple sources familiar with the release" that the Apple Watch Series 7 will be ready for pre-order "as early as next week." Additionally, he also said that the watch will start shipping out to customers in mid-October.

Interestingly, Hermès, who makes its own line of Apple Watches, reportedly told a customer that pre-orders will begin on 8 October.

Join HWZ's Telegram channel here and catch all the latest tech news!
Our articles may contain affiliate links. If you buy through these links, we may earn a small commission.
Previous Story
ASUS now has a 14-inch ZenBook with an OLED display
Next Story
Sony unveils the WF-C500 earbuds and WH-XB910N headphones