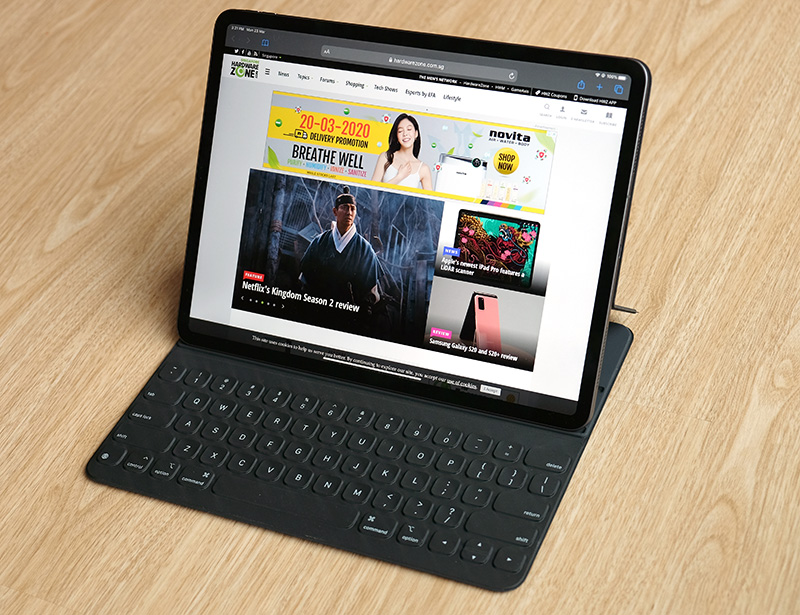 While smartphone shipments hit a record low in Q1, tablet sales surged during the same period which saw LG Display enjoying a spike in orders for LCD panels.

Business Korea reports that remote education and telecommuting in Asia have led to a surge in demand for the iPads. Apple is said to have asked LG Display to increase production of LCD panels for the iPad.

Apple initially reduced orders for Q2 due to fears that the Covid-19 outbreak could dampen demand for the tablets, but it has since placed additional orders. LG Display is expected to operate its production lines at full throttle and start supplying Apple as early as June.

LG Display is also rumoured to be supplying OLED panels for one of the upcoming iPhone 12 models this year.

Join HWZ's Telegram channel here and catch all the latest tech news!
Our articles may contain affiliate links. If you buy through these links, we may earn a small commission.
Previous Story
Four new colours of Powerbeats Pro will be available from 9 June
Next Story
The Huawei MateBook 13, MateBook D 15, and MatePad Pro are all coming to Singapore