Note: This article was first published on 16 Sept 2020 and it's republished now with local availability details. 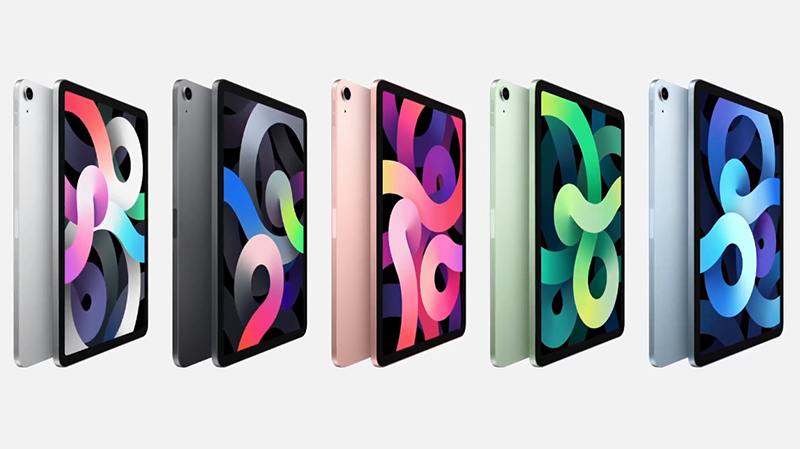 Apple dropped not one, but two major product lineup updates to its tablet-class devices - the 2020 versions of iPad and iPad Air. Let's get straight into the announced details. 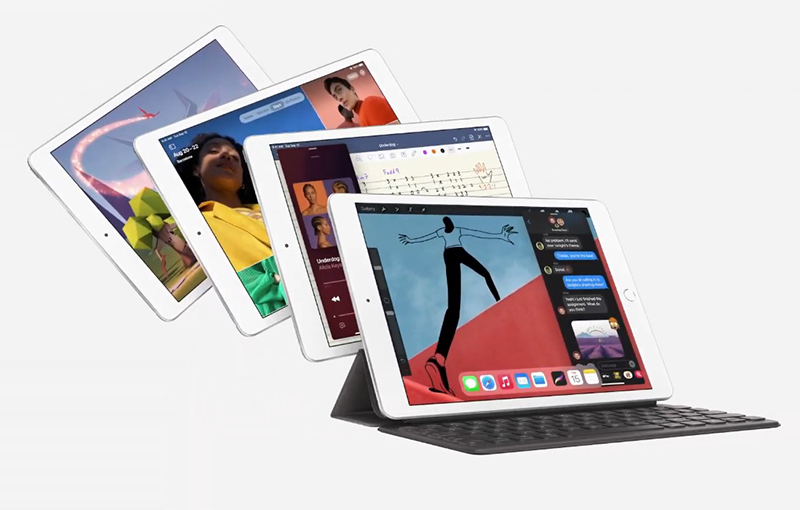 The biggest update to the crowd-favourite iPad is the inclusion of the A12 Bionic chipset, which first appeared on the 2019 versions of iPad Air and iPad Mini. Apple said that the chipset offers 40% faster CPU and two times faster graphics when compared to the previous-generation iPad (7th-gen). Also on the chipset is a neural engine that can process five trillion operations per second, which is also a first for the regular iPad model. 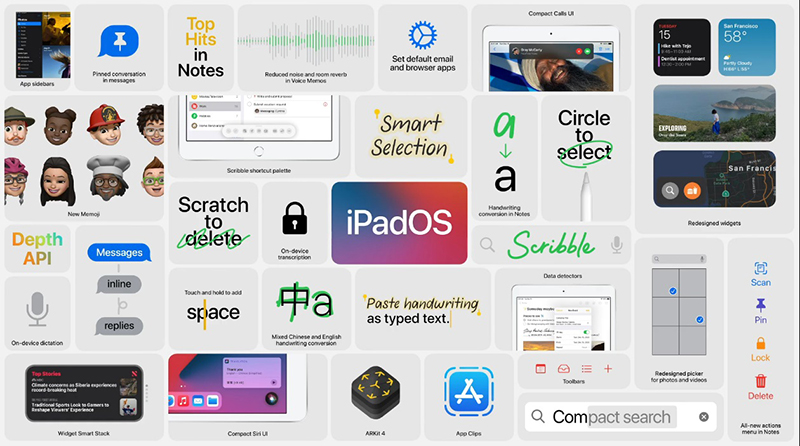 More accessories are now compatible with the new iPad, such as a full-sized smart keyboard, Logitech keyboards, as well as Apple Pencil. Homing in on the added functionality is the iPadOS 14 features for Apple Pencil, which includes features like Auto-Shape, and the ability to copy handwriting as typed text when pasting. The Scribble feature intuitively allows users to use Apple Pencil to fill in text fields and make changes with gestures.

While the livestream did not go into full detail about the storage, RAM, or camera configuration beyond the stated single 8MP, Apple stated that the iPad retains its form factor and display size at 10.2 inches. The iPad may not be 5G-ready, but it supports gigabit-class LTE speeds. 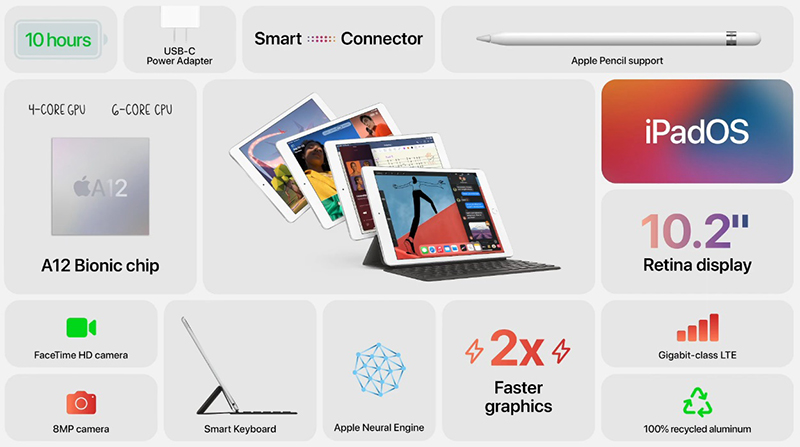 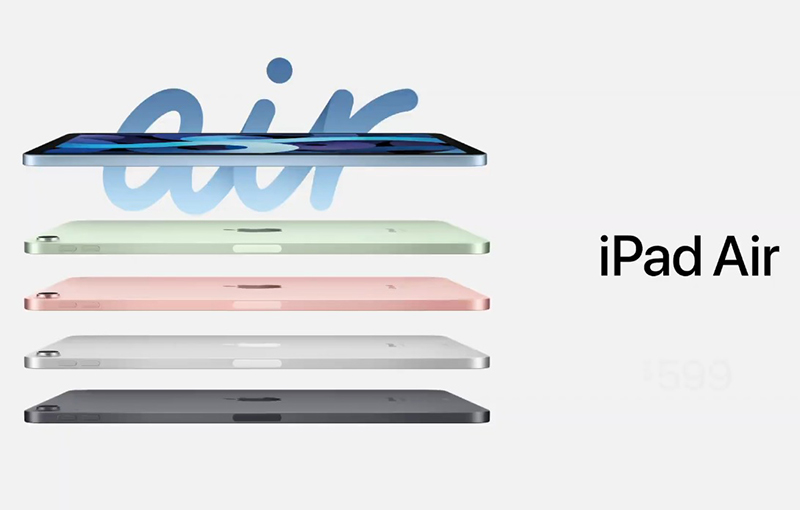 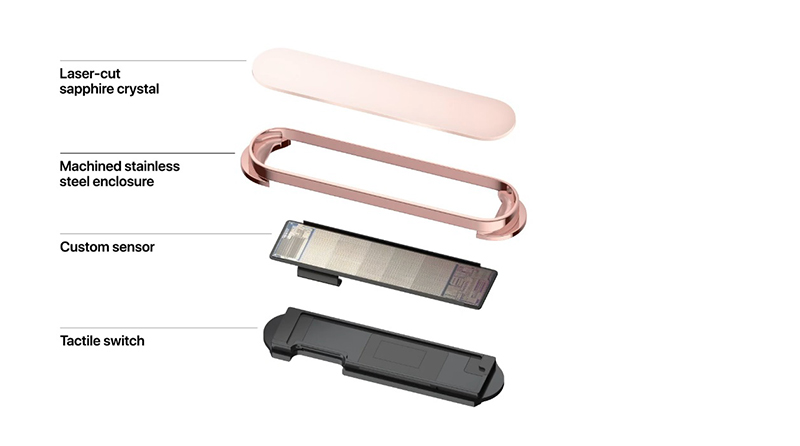 The iPad Air 2020 is also also the first time where Apple is integrating Touch ID into the power/lock button at the top. 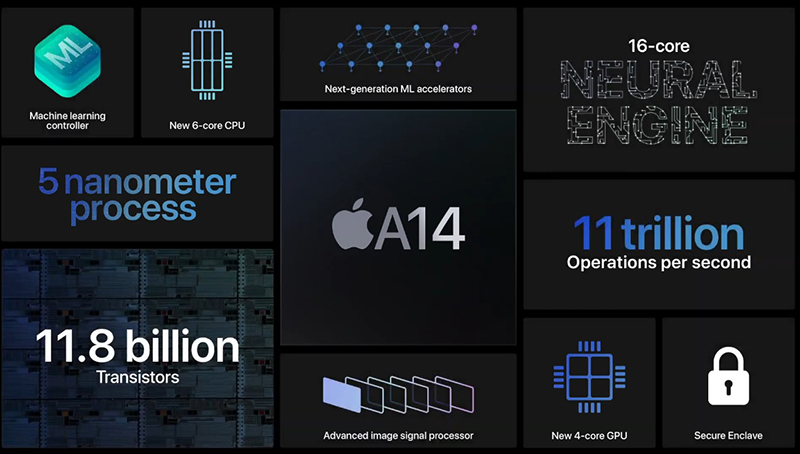 The show-stealer is none other than the processor that backs the new iPad Air - the A14 Bionic chipset. For those who are out of the loop, this makes the new iPad Air even more technically powerful than the iPad Pro launched earlier this year. According to Apple, the A14 is first in the industry using the 5nm manufacturing process for chipsets where 11.8 billion transistors sit on the processor. It has a six-core CPU with 40% faster CPU performance, and the four-core GPU offers 30% faster graphics compared to previous iPad Air. Also on the A14 is the 16-core architecture for its Neural Engine, which in turns offers up to 11 trillion operations per second for machine learning. This is further boosted by the second-generation machine learning acceleration optimisation that offers 10x faster ML computation on the A14 when compared to the previous iPad Air. 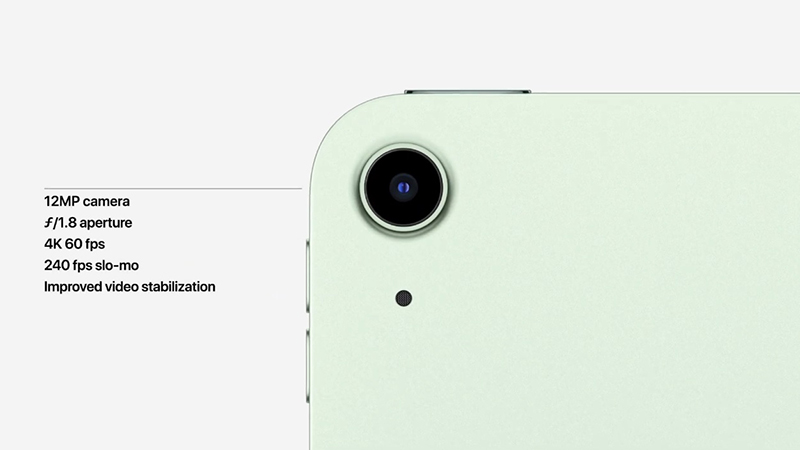 The enhancements don't stop there. The new iPad Air also comes with Apple Pencil compatibility, USB Type-C connectivity like Apple's iPad Pro approach. The front camera is a 7MP shooter with f/2.2 aperture and video capturing capabilities at 1080p, 60 FPS. The rear shooter is a 12MP camera with f/1.8 aperture, and it comes with the ability to shoot at 4K resolution, 60 FPS. iPad Air also features a redesigned audio system that offers stereo audio in landscape mode. While it doesn't have 5G connectivity, it still provides support for "60% faster LTE" when compared to the previous generation. 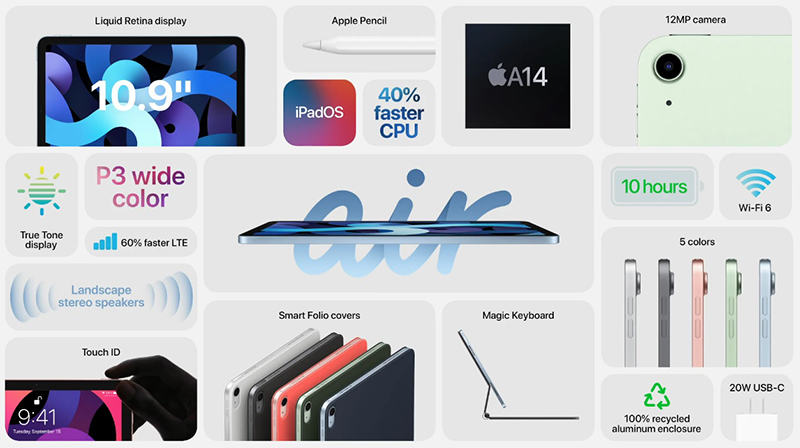 *The Magic Keyboard and Smart Keyboard Folio for iPad Air retail at S$439 and S$269 respectively. The no-keyboard Smart Folio retails at S$119 in Black, White, Deep Navy, Cyprus Green, and Pink Citrus. The 2nd-generation Apple Pencil (S$189) is compatible with the iPad Air 2020 as well.

Join HWZ's Telegram channel here and catch all the latest tech news!
Our articles may contain affiliate links. If you buy through these links, we may earn a small commission.
Previous Story
Huawei x Gentle Monster Eyewear II launched in Singapore at less than S$700
Next Story
The Sony Xperia 5 II comes to SG on 12 Nov, pre-orders now open