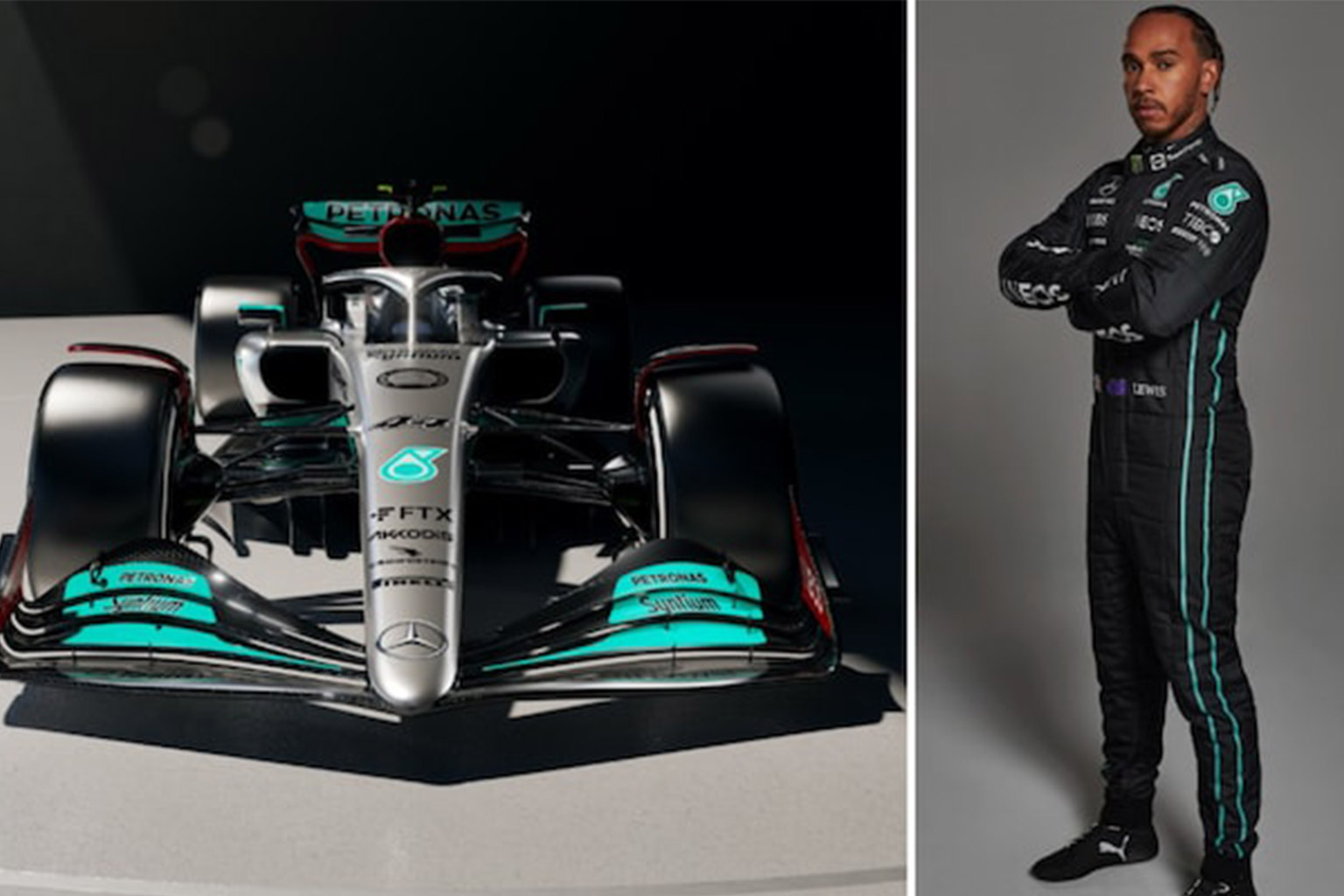 Fans of Formula One, take note.

Apple TV+ has landed a new feature documentary about the life and career of seven-time Formula One World Champion, Lewis Hamilton. Yes, the same driver who has broken both records and barriers to become one of the greatest Formula One drivers in history.

The documentary will feature full access to Hamilton and his team, on and off the track, and an all-star cast of guest interviews.

Hamilton has blazed an uncharted trail professionally, socially, and culturally, and transformed the sport on a global scale. Coming from a working-class family, Lewis succeeded in a sport where the odds were stacked against him but where his talent shone through, allowing him to dominate the sport for over a decade. He's also currently the only Black driver to race in the Formula One series.

The documentary will be produced by Hamilton, Penni Thow, Box to Box Films, and One Community. Richard Plepler executive produces through his Eden Productions and Scott Budnick will also serve as executive producer. Matt Kay will direct.

The Lewis Hamilton documentary joins Apple’s slate of recently announced non-fiction programs, including They Call Me Magic, the broadly anticipated event series chronicling the life and career of two-time NBA Hall of Famer and cultural icon Earvin “Magic” Johnson, set to premiere April 22, 2022 on Apple TV+, along with a documentary about the unsurpassed Sidney Poitier, executive produced by Oprah Winfrey.

Join HWZ's Telegram channel here and catch all the latest tech news!
Our articles may contain affiliate links. If you buy through these links, we may earn a small commission.
Previous Story
Uniqlo will launch its second "Pokemon Meets Artists UT" collection on Mar 18
Next Story
StarHub unveils price plans for the iPhone SE and the iPhone 13 green