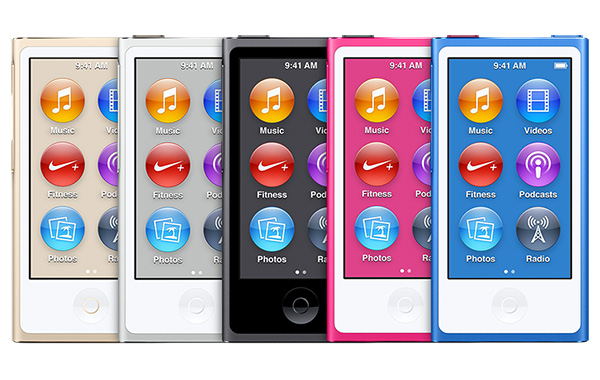 Apple has just confirmed that it has discontinued the iPod Nano and iPod Shuffle.

The two iconic portable media players are no longer available for purchase on its website.

In addition, Apple also revised the pricing and storage options for the iPod Touch. The iPod Touch is now the only iPod that Apple sells.

An Apple spokesperson said, "Today, we are simplifying our iPod lineup with two models of iPod touch, now with double the capacity starting at just $199, and we are discontinuing the iPod shuffle and iPod nano."

Join HWZ's Telegram channel here and catch all the latest tech news!
Our articles may contain affiliate links. If you buy through these links, we may earn a small commission.
Previous Story
HP gives its Pavilion all-in-one PCs a style makeover
Next Story
One billion people send 55 billion messages through WhatsApp everyday