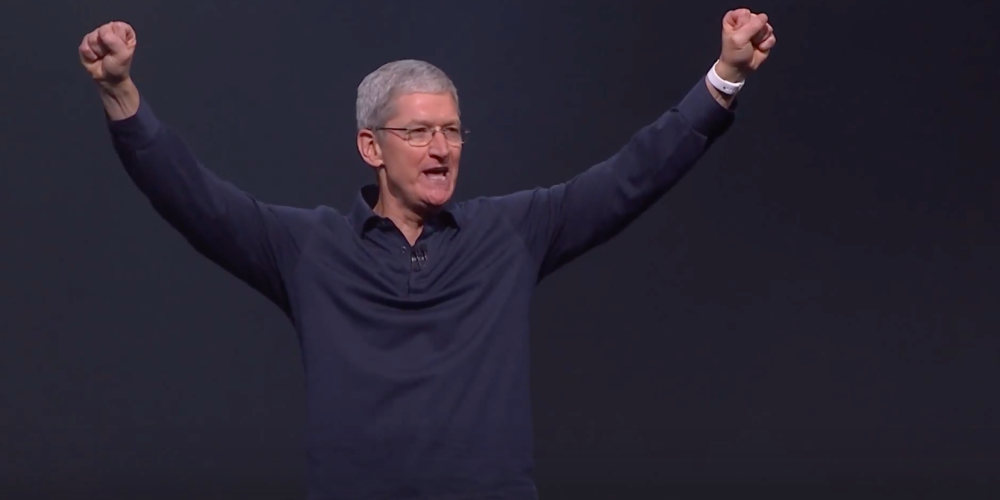 Apple has invested US$1 billion (~S$1.38 billion) into Didi Chuxing, a Chinese ride-hailing service, similar to GrabTaxi and Uber. Apple CEO, Tim Cook, said that the move, among other things, is intended to help Apple better understand China.

Cook said, "We are making the investment for a number of strategic reasons, including a chance to learn more about certain segments of the China market. Of course, we believe it will deliver a strong return for our invested capital over time as well."

Cook also sees potential for collaboration between Didi Chuxing and Apple in the future.

"Didi exemplifies the innovation taking place in the iOS developer community in China," Cook said. "We are extremely impressed by the business they've built and their excellent leadership team, and we look forward to supporting them as they grow."

Didi Chuxing is the largest ride-hailing service in China and offers both taxi and private car bookings. As of September 2015, the company had a 80 percent market share in private car hires and 99 percent of taxi bookings. The service has over 300 million users across more than 400 Chinese cities, and says it completes over 11 million rides a day.

Join HWZ's Telegram channel here and catch all the latest tech news!
Our articles may contain affiliate links. If you buy through these links, we may earn a small commission.
Previous Story
ASUS debuts new Intel X99 Signature and ROG Strix motherboards with RGB lighting (Updated)
Next Story
You can view and upload 360-degree photos on Facebook's News Feed soon