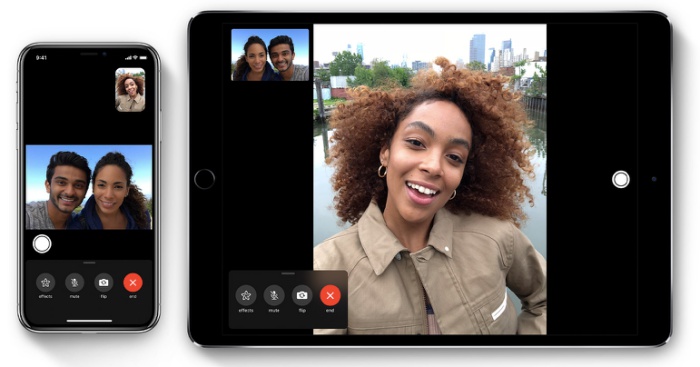 Apple released a statement to update on the FaceTime bug and issue an apology to users.

In its statement, Apple said that it has fixed the Group FaceTime security bug on its servers and a software update will be rolled out next week to re-enable the feature. The company also apologized to affected customers and seek their patience as it completes the process of fixing the bug.

The iPhone maker wants to assure users that it will improve the process by which issues and bugs are received and escalated, in order to get the right teams to attend to the respective matters as soon as possible.

Earlier this week, several users discovered that a major bug with FaceTime which allowed others to eavesdrop on them even before they accept or reject the incoming call. A Houston lawyer has already filed a lawsuit against Apple, claiming that the FaceTime bug had intrudced on the privacy of “one’s most intimate conversations without consent”.

Join HWZ's Telegram channel here and catch all the latest tech news!
Our articles may contain affiliate links. If you buy through these links, we may earn a small commission.
Previous Story
Energizer to unveil 26 new phones at MWC 2019
Next Story
Starhub has a new plan for power users that gives you 110GB of data a month