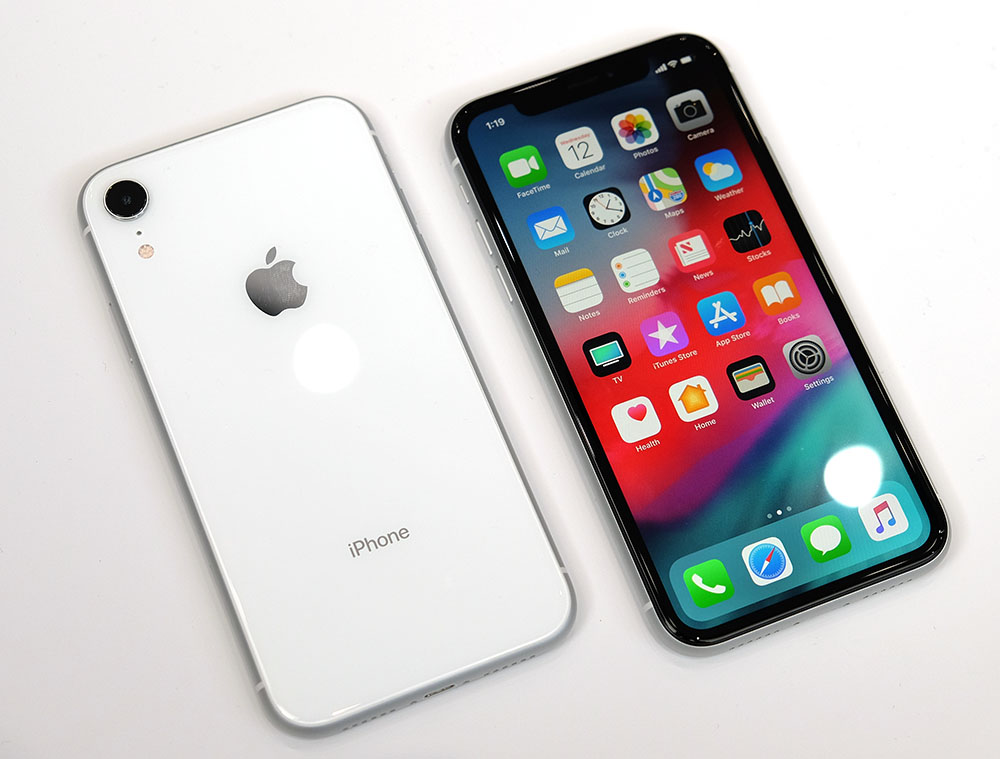 To prevent an iPhone sales ban from happening in China, Apple said it will be pushing a software update to users in the country to resolve potential issues.

In a statement to Reuters, Apple shared that the software update will be rolled out at the start of the week "to address any possible concern" about its compliance with the court order.

“Early next week we will deliver a software update for iPhone users in China addressing the minor functionality of the two patents at issue in the case.”

However, Qualcomm’s general counsel Don Rosenberg insists that Apple is still in violation of the Chinese court's order even if the software update is rolled out.

“They are legally obligated to immediately cease sales, offers for sale and importation of the devices identified in the orders and to prove compliance in court,” he said in the statement.

Apple also filed a request for reconsideration with the Chinese court, arguing that any ban on iPhone sales would affect Chinese suppliers, consumers and the tax revenue it pays to Chinese authorities. The iPhone maker could also face an import ban in the U.S after the ITC decided to review an earlier ruling whether it was right not to grant Qualcomm the request to ban the import of iPhones.