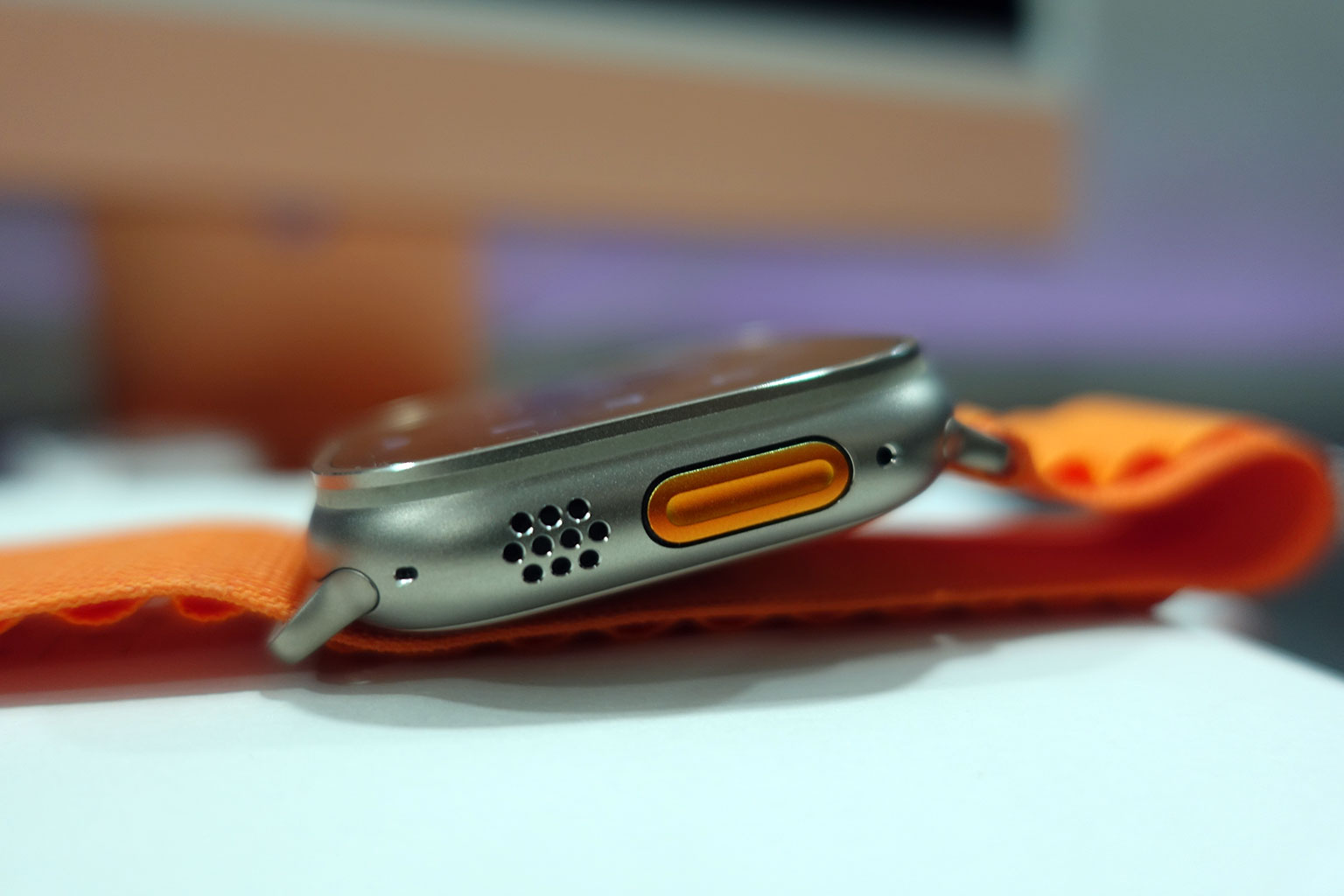 The memo obtained by MacRumours says Apple is aware of the issue and understands there could be issues using Siri, recording voice memos, and taking phone calls on the smartwatches. In addition, an error message with "a measurement suspended" could appear in the Noise app.

For the time being, users can restart their devices as a temporary fix. The memo also suggests the microphone issues are not hardware-related, and a fix could be coming soon.

Join HWZ's Telegram channel here and catch all the latest tech news!
Our articles may contain affiliate links. If you buy through these links, we may earn a small commission.
Previous Story
These could be the specs of the Google Pixel 7 Pro
Next Story
Google will be shutting Stadia down for good on 18 Jan