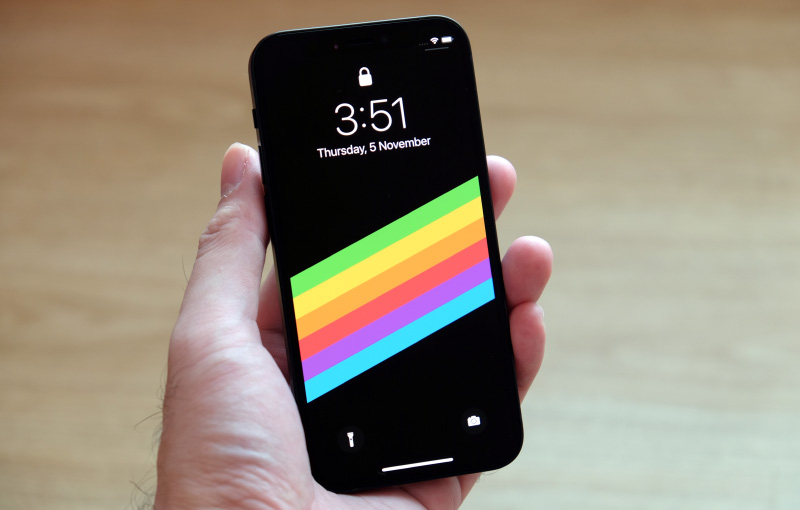 Despite lacklustre sale of the iPhone 12 Mini, Apple will likely still release a small iPhone this year.

According to numbers from Consumer Intelligence Research Numbers, sales of the iPhone 12 Mini made up just 6% of sales of iPhones between October and November 2020.

However, it is said that Apple remain optimistic because of the unique circumstances of 2020.

It is believed that the iPhone 12 Mini was released to target the US and European markets and it won't be a stretch to say that the ongoing pandemic has drastically affected sales. Because everyone was now asked to stay home, people preferred getting a phone with a larger screen.

And while Asia has been affected to a lesser extent, the Asian market has historically favoured phones with larger screens which immediately puts the iPhone 12 Mini at a disadvantage.

Furthermore, customers who did buy the iPhone 12 Mini are reportedly immensely satisfied with their purchases.

It is believed Apple will stick to a four model lineup this year with the iPhone 13 so expect two Pro models, a single iPhone 13, and an iPhone 13 Mini.

Join HWZ's Telegram channel here and catch all the latest tech news!
Our articles may contain affiliate links. If you buy through these links, we may earn a small commission.
Previous Story
Zack Snyder's Justice League trailer reveals Jared Leto's Joker and Darkseid
Next Story
Nissan confirms it is not in talks with Apple over autonomous car project