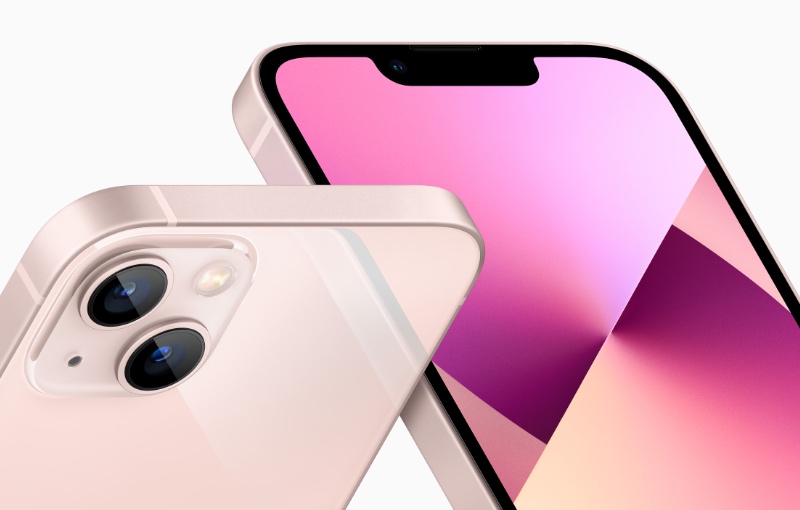 So Apple has decided to stick to tradition and call their latest iPhones the iPhone 13.

The display is Apple’s Super Retina XDR display so they use OLED panels. Apple says they are 28% brighter than last year’s display. They are protected by Ceramic Shield. Eagle-eyed readers might also notice that the notch is smaller. That’s thanks to a smaller TrueDepth camera system which has allowed Apple to shrink the notch by 20%. 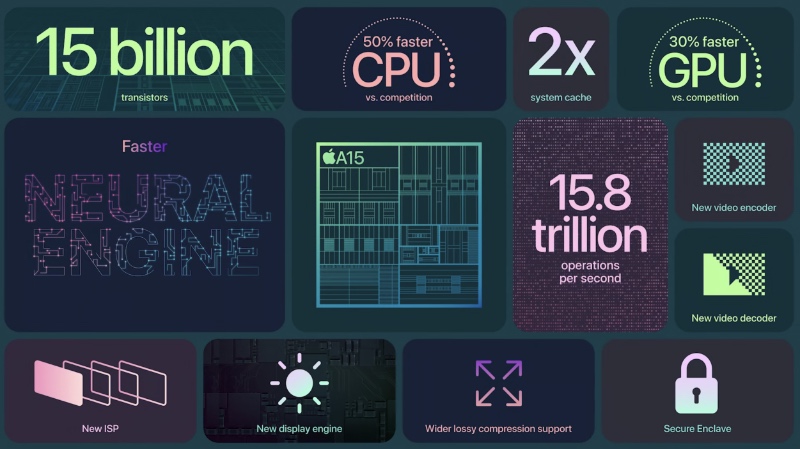 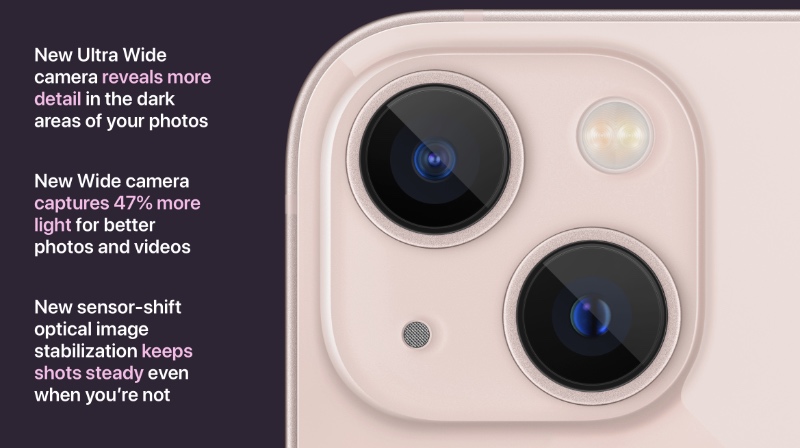 The cameras in the new phones are also substantially improved. The iPhone 13 and 13 Mini still has two cameras but the sensors are new. The main wide camera’s sensor captures 47% more light and features sensor-shift optical image stabilisation technology that debuted in last year’s iPhone 12 Pro Max. The ultra wide camera also has a new faster sensor with a faster lens so it takes better photos in challenging lighting situations. There’s also a new Photographic Styles mode that uses machine learning to apply real-time filters to your photos to create a distinctly personal look. 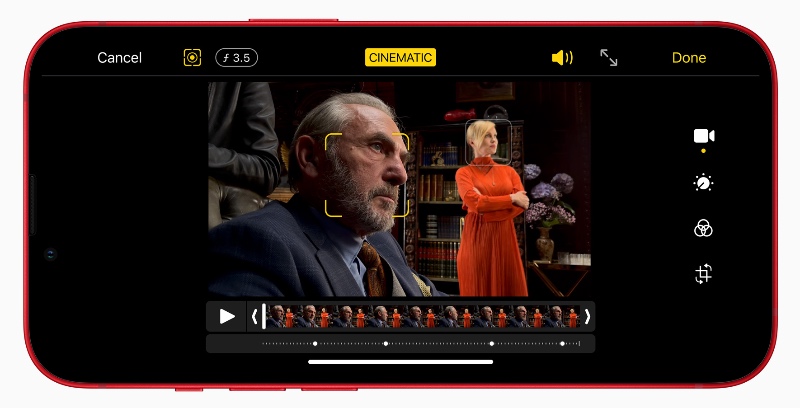 On the video side of things, there’s support for Dolby Vision in 4K at 60fps. And there’s a new Cinematic Mode that lets you create depth effects and focus transitions. You can even do this post-capture.

The new iPhones support 5G and Apple says it has increased support for more bands and it will support 200 carriers in over 60 countries by the end of the year. 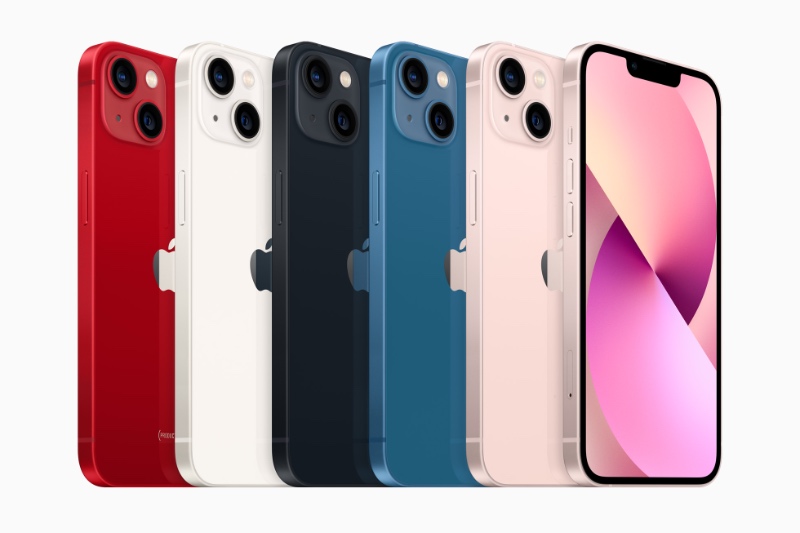 The iPhone 13 and iPhone 13 Mini will be available in five colours: Starlight, Midnight, Blue, Pink, and (PRODUCT)RED. Starting capacity has been doubled to 128GB and there’s a new 512GB option.

Pre-orders start on 17 September and the phones will be available in retail on 24 September.

Read Next (2): Should you get the discounted iPhone 12 instead?

Join HWZ's Telegram channel here and catch all the latest tech news!
Our articles may contain affiliate links. If you buy through these links, we may earn a small commission.
Previous Story
The iPhone 13 Pro and iPhone 13 Pro Max get 120Hz displays, more powerful chips, and better cameras
Next Story
Apple’s 10.2-inch iPad gets a processor bump and new camera