Note: This article was first published on 15 April 2020 and it's republished now because the new iPhone SE goes on sale today! Jump here to make your purchase. 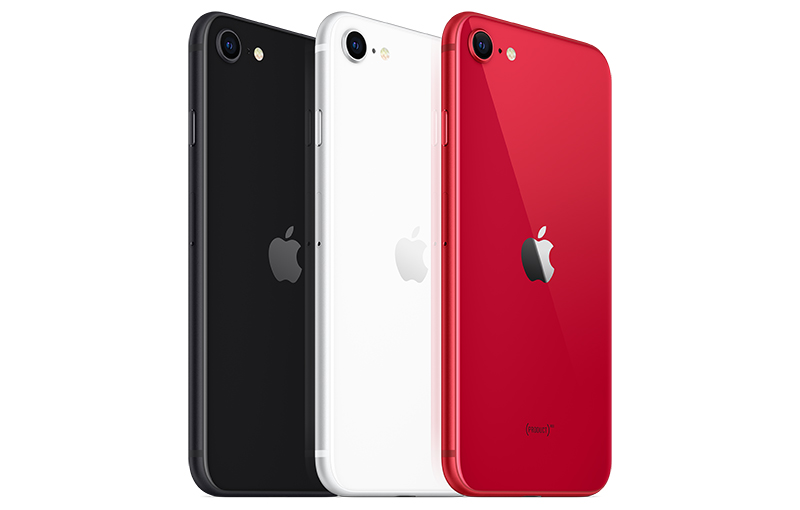 It has taken a while but the successor to the 2016 iPhone SE is finally here. Meet the all-new second-generation iPhone SE.

In terms of design, it looks like it closely resembles the iPhone 8. The chassis is aerospace-grade aluminium and there are sizable borders above and below the display. There's also no headphone jack, but included in the box are Lightning headphones.

The back of the phone is glass, just like the iPhone 11 and iPhone 11 Pro, and it's said to be made using a seven-layer colour process. 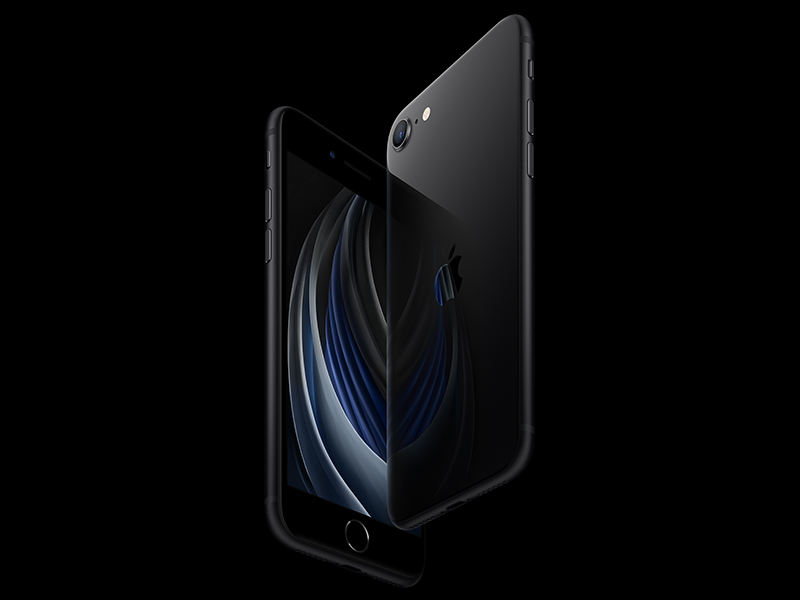 The iPhone SE has a water and dust resistance rating of IP67 so it can be submerged in up to 1 metre of water for up to 30 minutes.

Below the display is the familiar Home button with support for Touch ID. Apart from unlocking the phone, it can be used for Apple Pay, filling in passwords with iCloud Keychain, and more.

Inside, the iPhone SE is powered by Apple's A13 Bionic chip, which is the same chip used in the iPhone 11 and iPhone 11 Pro. This is a beastly chip with few peers, so I'm fully expecting the iPhone SE to run as smoothly and fluidly as its pricier siblings.

There's also Wi-Fi 6 support, so expect faster wireless performance if you have a compatible Wi-Fi 6 router.

The iPhone SE will come in three capacities – 64GB, 128GB, and 256GB – and it will be available in three finishes – black, white, and (PRODUCT)RED. Prices will start at S$649, which makes it considerably more affordable than the iPhone 11 and iPhone 11 Pro, and even the iPhone 8.

The 128GB and 256GB versions are S$719 and S$889 respectively. Also, every purchase of an iPhone SE will come with a free one-year subscription to Apple TV+.

On paper at least, the iPhone SE looks like an enticing and interesting proposition, featuring a high-end processor, great camera specs, and a relatively attractive price tag. But perhaps more importantly, it marks Apple's re-entry into the mid-range smartphone segment. Stay tuned for our full review.

Pre-orders for the iPhone SE will start his Friday (17 April) and it will be available in retail next Friday on 24 April.

You can find it on Apple's website or the official Apple Store on Lazada.

Read next (1): Apple iPhone SE 2020 first impressions: This could be the mid-range phone to beat

Join HWZ's Telegram channel here and catch all the latest tech news!
Our articles may contain affiliate links. If you buy through these links, we may earn a small commission.
Previous Story
Marshall's flagship Monitor II A.N.C. headphones now available in Singapore
Next Story
This string of characters can cause your Apple device to crash