Apple's rumoured low-cost iPhone could launch as soon as tomorrow

Apple's rumoured low-cost iPhone could launch as soon as tomorrow 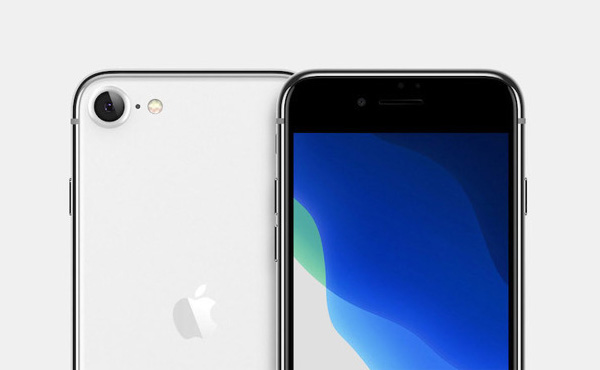 According to a report by 9to5 Mac, Apple could unveil its long-anticipated entry-level iPhone as early as tomorrow.

The actual launch date is not certain at this point but the report says Apple could be taking orders as early as tomorrow after the product is unveiled.

Additionally, it is said that this new entry-level phone will be simply named "iPhone SE."

The first iPhone SE was launched in 2016 and was positioned as an affordable option next to the iPhone 6S and iPhone 6S Plus.

As for price, that's unknown for now but an earlier report said that prices of the new iPhone SE could start at US$399 (~S$572).

Join HWZ's Telegram channel here and catch all the latest tech news!
Our articles may contain affiliate links. If you buy through these links, we may earn a small commission.
Previous Story
A wild Samsung Galaxy Note20+ 5G appeared on a benchmarking site
Next Story
LG to bring AirPlay 2 and HomeKit support to its 2018 TVs by Oct