Apple said to be working on iPhones that run macOS

Apple said to be working on iPhones that run macOS 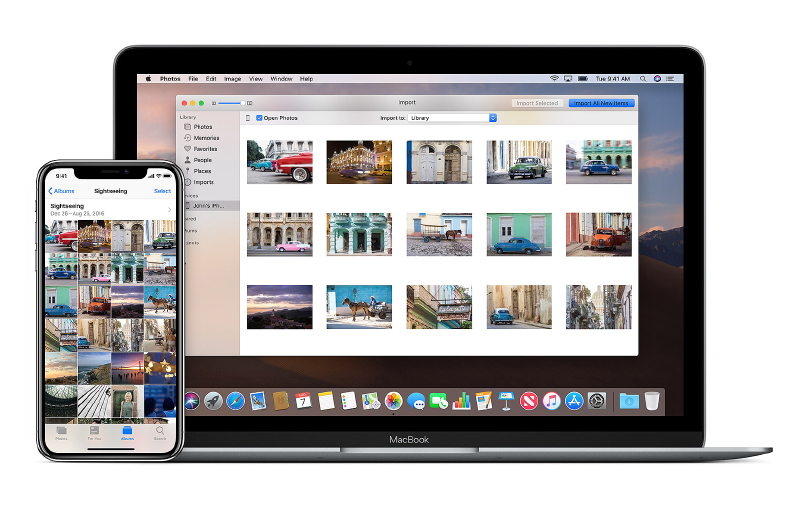 Just last week at WWDC 2020, Apple announced that it would embark on a two-year journey to transition its Macs to its own custom processors that it is called, for now at least, Apple Silicon.

Word on the street is that Apple is evaluating the possibility of macOS running on iPhones.

This would enable users to dock or plug an iPhone to a monitor and get a full desktop macOS experience.

Apple has denied in the past that its platforms will be merged, but seeing that iPhones, iPads, and even future Macs will all run on the same silicon, it's hard to imagine they won't at least try to see if this sticks.

According to the leaker MauriQHD, Apple has two prototypes ready and is "95% sure it's coming."

For some users, this is the dream, being able to get a full desktop experience from a phone. And to be clear, this isn't entirely new, Samsung has been pursuing this vision for years with its DeX platform.

Join HWZ's Telegram channel here and catch all the latest tech news!
Our articles may contain affiliate links. If you buy through these links, we may earn a small commission.
Previous Story
Here's Hideo Kojima supposedly hinting at his next title
Next Story
Safari in macOS Big Sur can stream 4K HDR and Dolby Vision content on Netflix