Apple is aware of the iPhone 14 Pro's camera shake issue, says fix is coming next week

Apple is aware of the iPhone 14 Pro's camera shake issue, says fix is coming next week 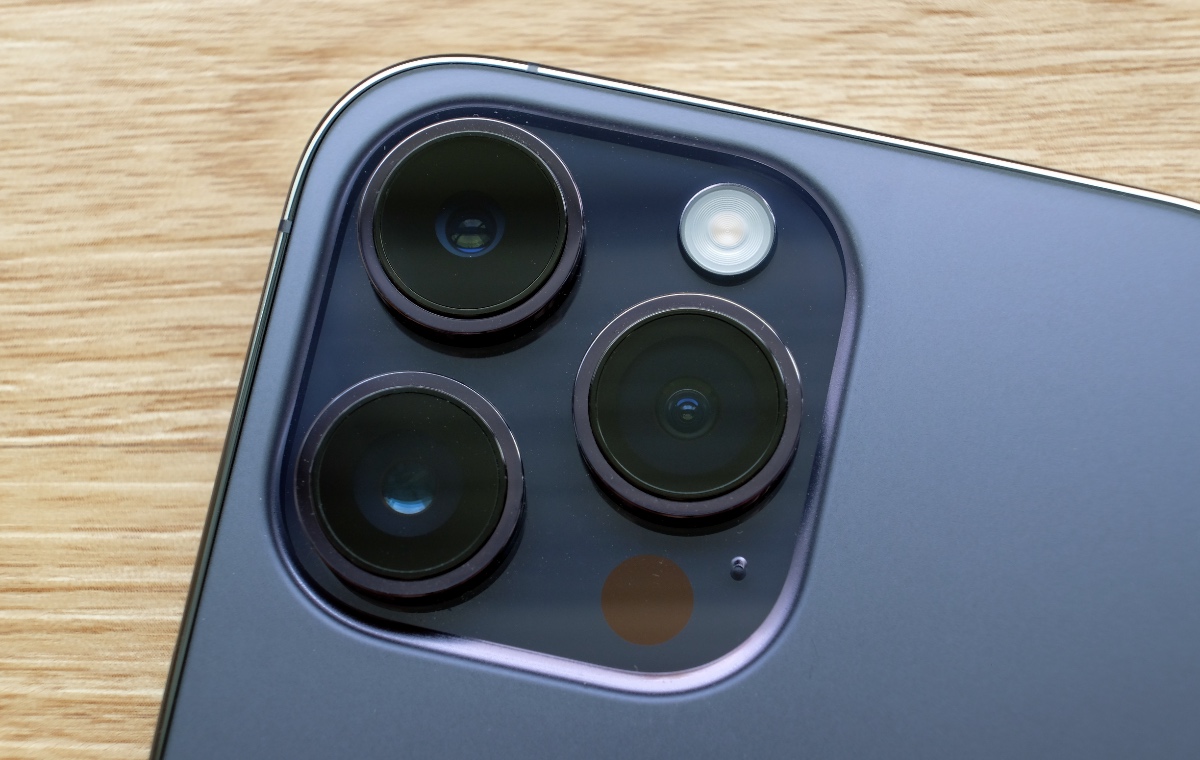 Some iPhone 14 Pro users have complained of an uncontrollable shake or rattling issue with their iPhone 14 Pro which seems to be coming from the lens and may be related to the phone's optical image stabilisation system.

This results in the camera shaking uncontrollably and making an extremely disconcerting grinding noise. You can see an example below:

So uh, we’re having some issues with the 14 Pro Max camera pic.twitter.com/7HH1wLFjdF

Apple has confirmed that it's aware of the issue and a spokesperson also said that a fix will be released next week. However, they did not elaborate on what could be causing the problem.

Interestingly, this bug does not affect the iPhone's native Camera app, which suggests that the issue might be related to how third-party apps work with the new camera.

If you are suffering from this issue, my advice would be to stop using the app that's causing it. Who knows what kind of damage it might be causing to the camera system. And for what it's worth, I didn't encounter this issue on my review unit.

Join HWZ's Telegram channel here and catch all the latest tech news!
Our articles may contain affiliate links. If you buy through these links, we may earn a small commission.
Previous Story
First 6G R&D lab in S.E.A. launched by IMDA and SUTD
Next Story
Proprietary components and Qualcomm modem enable satellite feature on iPhone 14