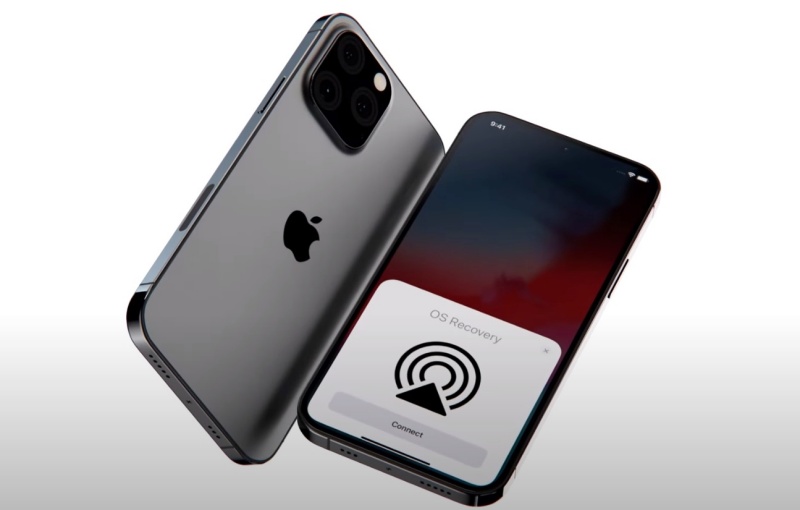 According to Chinese site MyDrivers, the iPhone 13 models may support up to 25W wired fast charging speeds. In comparison, the current iPhone 12 models support up to 20W. The site added that Apple may release a new 25W power adapter as an optional accessory for iPhone 13 users to purchase.

While there are little differences between 20W and 25W to wired charging speeds and day-to-day usage, it should still come in handy for the iPhone 13 models as they are rumoured to have larger batteries. The iPhone 13 models reportedly have bigger wireless charging coils for better heat management, higher wattage and stronger MagSafe magnets.

Apple is believed to be unveiling the iPhone 13 in late September with one analyst suggesting a launch event in the third week of the month.

Join HWZ's Telegram channel here and catch all the latest tech news!
Our articles may contain affiliate links. If you buy through these links, we may earn a small commission.
Previous Story
Valve has announced its new handheld gaming PC: the Steam Deck
Next Story
Apple expected to launch a new MacBook Air with mini-LED in mid-2022