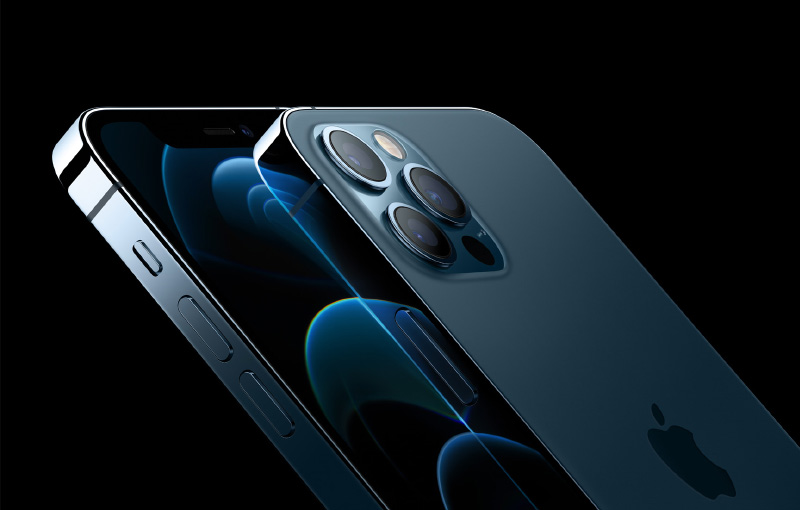 A regulatory filing published by TENAA, the Chinese equivalent of the US FCC, has revealed the battery capacity of the upcoming iPhone 12 Pro Max.

According to the filing, the iPhone 12 Pro Max is said to have a battery capacity of 3,687mAh. That's around 7% less than last year's iPhone 11 Pro Max which has a 3,969mAh battery, and a whole lot smaller than comparably-sized Android phones which have batteries that are in the 4,000mAh to 5,000mAh range.

Earlier, it was reported that the iPhone 12 would also have smaller batteries than last year's iPhone 11.

We'll have to wait for the usual iFixit teardowns to know for sure since Apple doesn't disclose specific battery capacities.

It's not surprising that this year's iPhones would have smaller batteries since they are all thinner than last year's models.

Furthermore, our tests reveal that despite being thinner and supposedly having a small battery, the iPhone 12 lasted just about as long as the iPhone 11.

Join HWZ's Telegram channel here and catch all the latest tech news!
Our articles may contain affiliate links. If you buy through these links, we may earn a small commission.
Previous Story
Jabra rolls out free active noise cancellation upgrade to Elite 75t series
Next Story
FaZe Clan's recent Among Us tournament showcased the game's huge esports potential