Note: This article was first published on 8 June 2021. 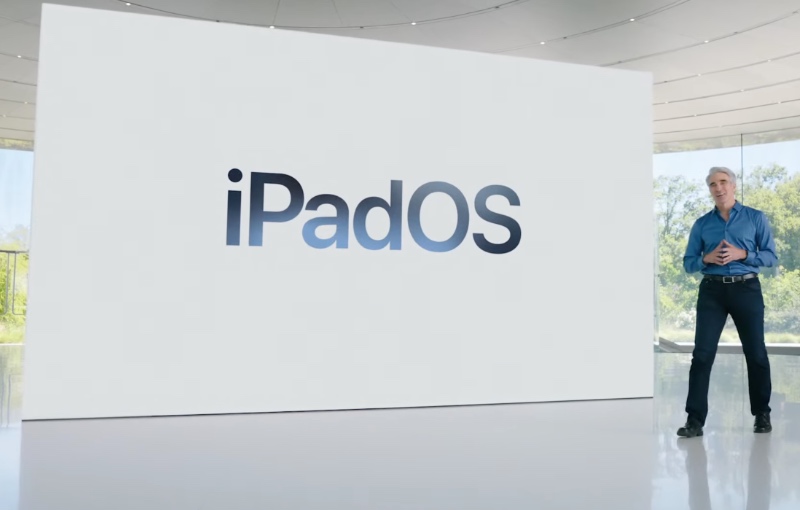 iPadOS has been under fire lately and Apple hopes to address some of them with iPadOS 15.
Firstly, multitasking has been completely overhauled to make it easier and more intuitive to use.

There’s now a new multitasking menu at the top of apps. This menu lets you quickly and easily manage your apps so that you can quickly create split views, open new apps, and switch between apps. 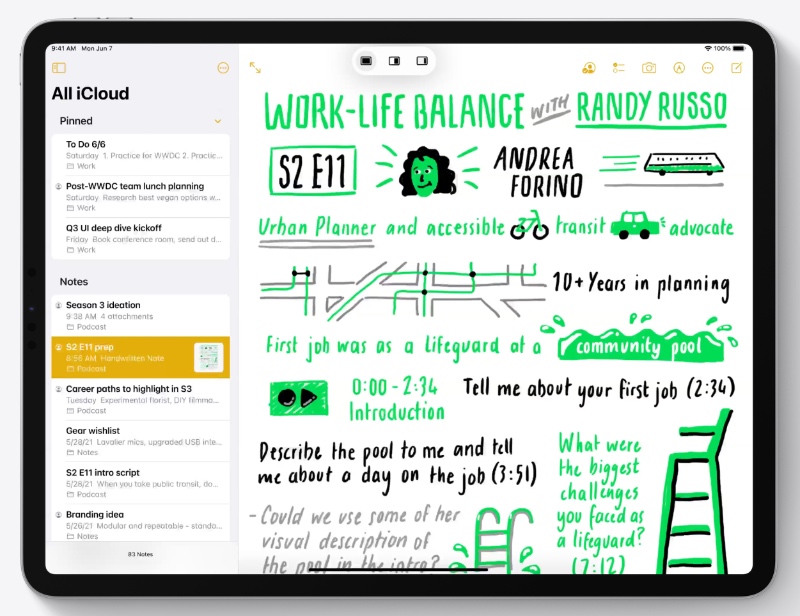 There’s now the ability to minimise apps to something Apple calls a “shelf”. This lets you see all instances of your apps and kind of mimics macOS’ Spaces feature.

The Notes app has been improved in iOS 15 too. There’s a new Quick Note feature that can be activated by swiping from the bottom right corner with your Apple Pencil. This feature lets you take, erm, quick notes with accompanying information from whatever app that you are in without having to open the Notes app. So if you are in Safari, you can add links or text to the notes. 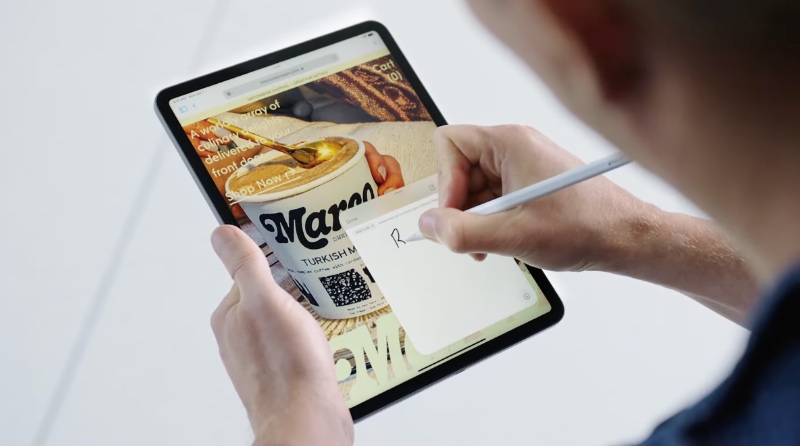 The Translate app is coming to iPad too with Auto Translate that automatically detects what languages it is hearing and translates in real-time. This can be helpful if you find yourself in a foreign land or speaking to someone out of town. 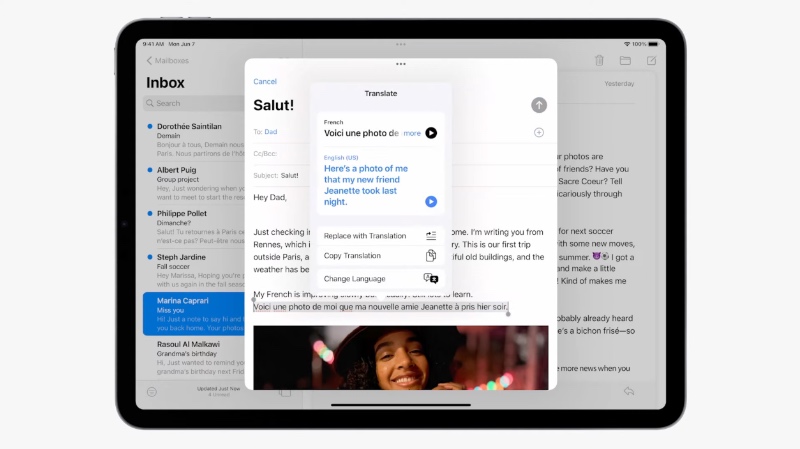 And finally, Swift Playgrounds will now allow users to create iPad and iPhone apps entirely on their iPad. Obviously, it won’t be as powerful as Xcode but it’s a first for the iPad. 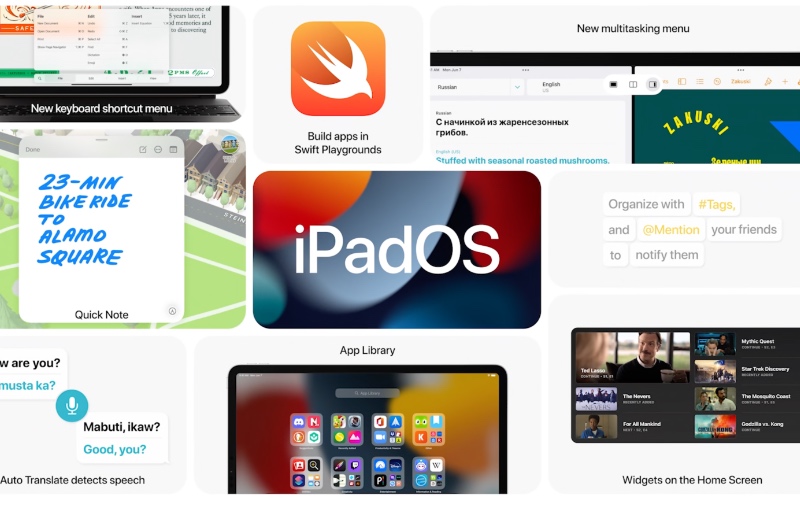 iPadOS 15 will be available to the public later this year. Developer betas are available starting today and public betas will be coming next month.

Here are the list of iPads that will run iPadOS 15:

Join HWZ's Telegram channel here and catch all the latest tech news!
Our articles may contain affiliate links. If you buy through these links, we may earn a small commission.
Previous Story
Apple iOS 15: what's new and cool with Apple's upcoming iPhone features for 2021
Next Story
More than a quarter of iPhone users switched to Android between Q1 and Q2 2020