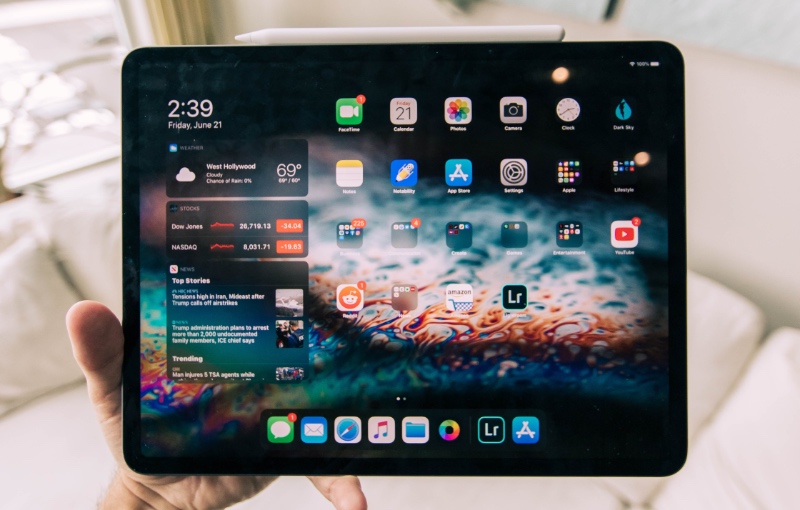 The Apple rumours are only heating up as we get into March.

The timing makes sense because the current generation of iPad Pro was announced in March last year.

An upgrade to Thunderbolt is also plausible since Thunderbolt using the same USB-C connector. Upgrading to Thunderbolt would mean faster connectivity and the ability to pair the iPad Pro with faster peripherals such as Thunderbolt SSDs and hard disk racks.

Bloomberg's report also state that the iPad Pro will continue to be offered in two sizes – 11 and 12.9-inch – and that the larger model could feature a mini-LED display.

Finally, Apple could also announce a new entry-level iPad and an updated iPad Mini at the event.

In other news, it looks like an iMac powered by Apple's Silicon is in the works.

Look what just leaked through the Xcode Crashreporter for macOS. iMac - ARM64 :-) pic.twitter.com/tPr4mYhYvU

It is believed that an Apple engineer was using DaftCloud on an Apple Silicon iMac.

It's no secret that Apple is working on a new iMac. The design of the iMac is getting long in the tooth and a thorough refresh would make sense now.

Earlier this year, prominent Apple leaker Jon Prosser shared renders of what he believes Apple's new iMac would look like.

Join HWZ's Telegram channel here and catch all the latest tech news!
Our articles may contain affiliate links. If you buy through these links, we may earn a small commission.
Previous Story
New details on Final Fantasy 7 Remake: Intergrade and spin-offs revealed
Next Story
The Canon PowerShot Zoom is a monocular-style compact camera with 400mm optical zoom (Updated)