iPads are getting their own special version of iOS called iPadOS

iPads are getting their own special version of iOS called iPadOS 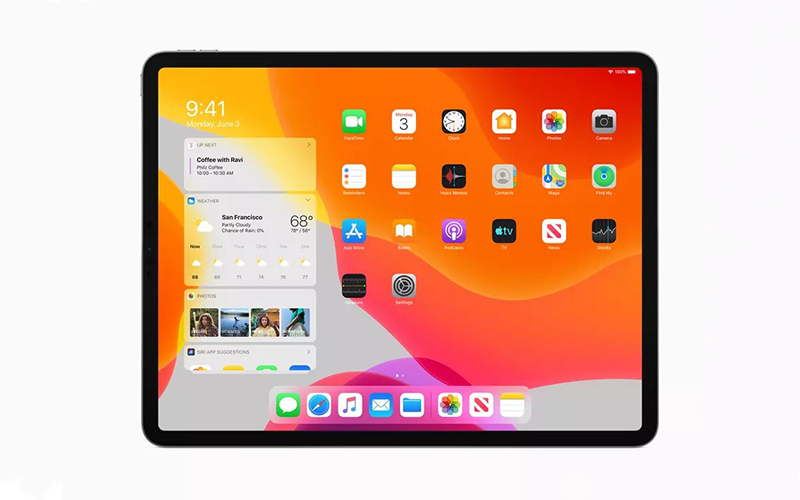 Apple's iPads are about to become a lot more like desktops, which makes a lot of sense if you think about how the iPad Pro has often been floated as a possible replacement for your laptop. The company today introduced iPadOS, a special version of iOS for iPads that recognizes the unique position that tablets occupy between a desktop and your smartphone.

This also means that Apple will be able to more freely develop features for the iPad, without worrying about pulling iOS in a direction that might be unsuitable for iPhones.

That said, the changes are subtle, and iPadOS isn't going to feel like an entirely foreign entity. It's still very much based on iOS, but with small changes such as a tighter grid of apps on the home screen. Apple is also making further improvements to the multi-tasking features it has introduced over the years, such as support for split screen capabilities, Slide Over, and new gestures.

However, the home screen now has a space for widgets to live alongside your app icons. These widgets are the same ones that normally exist in the Notification Center, but Apple is now making better use of the larger screen real estate and letting you view them without having to pull up the Notification Center. 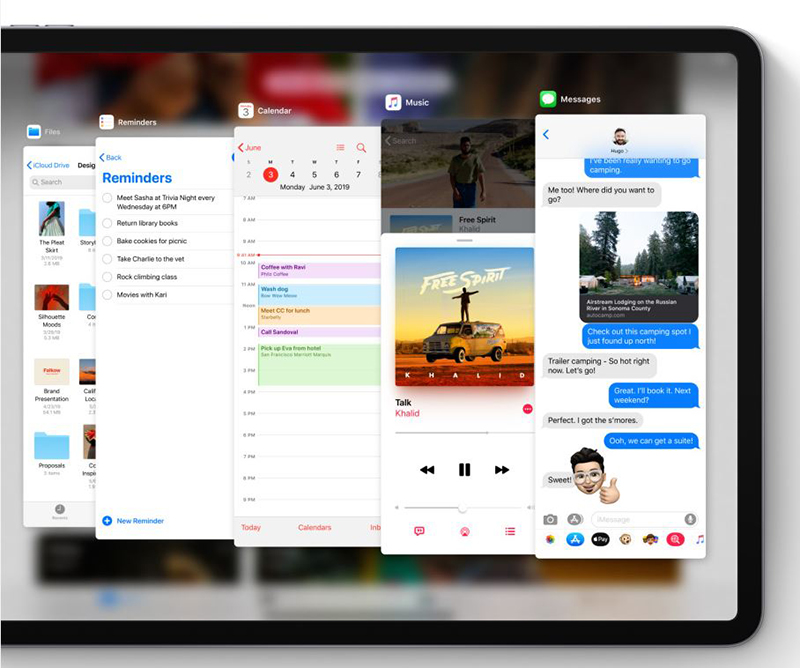 Elsewhere, Apple is making it easier to switch between multiple apps with Slide Over's gestures (slide along the bottom to move between apps, or swipe up to fan them out), and also drag and drop apps side by side. It also added something called Split View, which brings multi-window capabilities to apps on the iPad. You can now have multiple instances of the same app, such as two Microsoft Word windows side by side. Following that, if you tap on an app in the dock while in Exposé view, it will show you all the instances of that app. 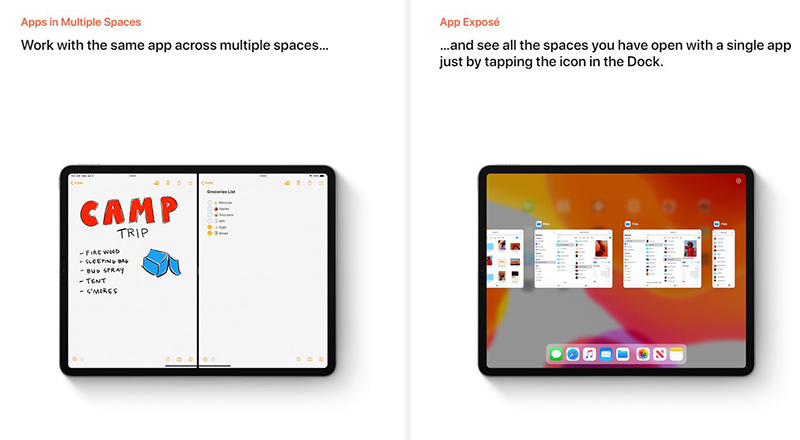 Another big change comes in the form of the Files app. The Files app will support SMB file shares natively, but more importantly, USB drives and SD cards are now supported. You can simply plug them into your iPad to access your files, and even import photos directly into apps like Lightroom. There's also a Column View to help you navigate file directories, and an information pane where you can view details on a certain file. iCloud Drive allows folder sharing as well, and will also show content from any external storage devices you've plugged in.

Safari is also getting an upgrade. Craig Federighi, Apple's software chief, described this as "desktop-class browsing" on Safari, which will supposedly be sized perfectly for the iPad's screen and optimized for touch inputs.

In addition, Apple touted a whopping 30 new keyboard shortcuts, and new ways to move the cursor around, drag and drop text, and even copy and paste. It sounds a little confusing though, and it's not immediately clear how discoverable these new interactions are. To move the cursor, you can now simply drag it around. Selected text can also be dragged out to wherever you want, while a three-finger pinch will copy and a three-finger spread will paste. If you made a mistake, a three-finger swipe will undo your previous action.

On top of that, the App Store is getting custom font options that you can install and use across iPadOS. This includes creations from both boutique and major vendors, such as Adobe, DynaComware, Monotype, Morisawa, and Founder.

Software optimizations have also brought the latency on the Apple Pencil down to just 9ms from 20ms. And if you swipe up from the corner of the screen, it'll grab a screenshot that you can mark up and send. The tool palette has been redesigned as well, and it's supposed to provide quicker access to tools, color palettes, shapes, an object eraser, a new pixel eraser for removing parts of a stroke, and a ruler.

Other updates include a new floating keyboard that you can pinch to make more compact and support for QuickPath, which lets you glide across the keyboard to type. 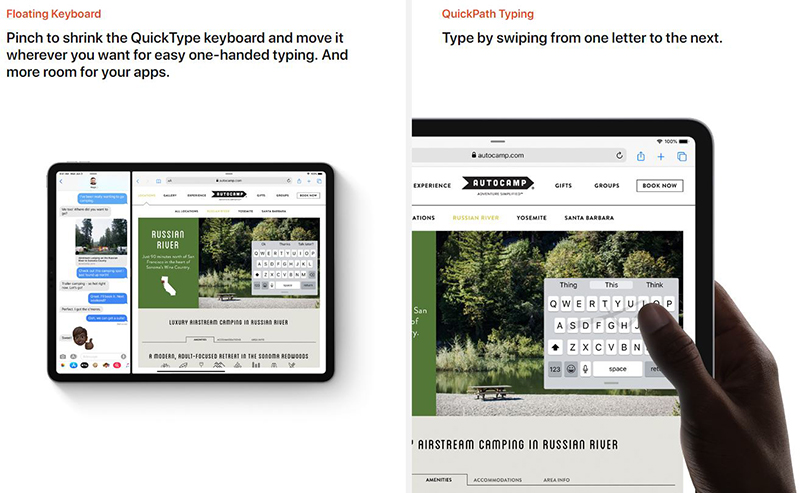 iPadOS will be available toward the last quarter of the year as an update for all iPad Pros and models newer than the iPad Air 2, 5th-generation iPad, and iPad mini 4.

Join HWZ's Telegram channel here and catch all the latest tech news!
Our articles may contain affiliate links. If you buy through these links, we may earn a small commission.
Previous Story
The next OS for Mac is called macOS Catalina
Next Story
watchOS 6 adds the App Store and several new health and fitness apps