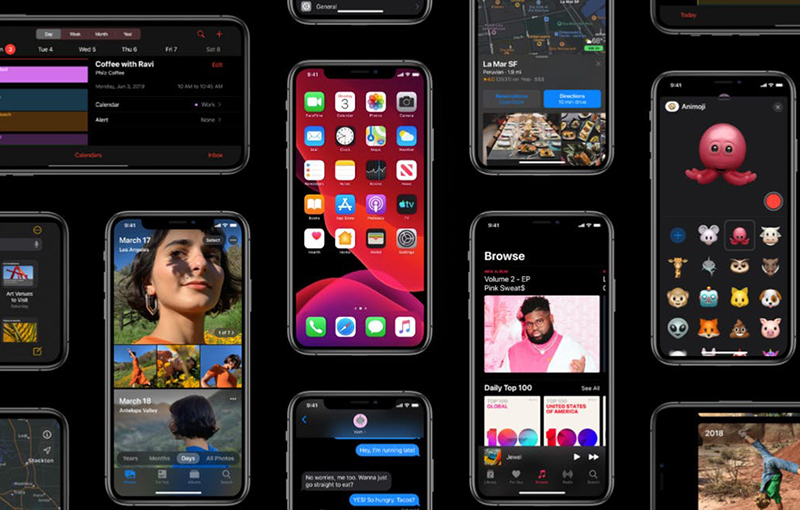 Apple has just released iOS and iPadOS 13.2.2 that fixes a bug that causes your background apps to quit and refresh itself.

Multiple users have complained that since iOS 13.2 dropped, their backgrounds apps have been killed too aggressively.

Some users complained that even switching between two apps could cause Safari to reload a current tab or YouTube to lose its place in a video.

According to the changelog, iOS 13.2.2 also fixes a bug where iPhones could “temporarily lose mobile signal after a call” and another “where mobile data may temporarily not be available.”

It goes without saying then that you should download and update your iPhones and iPads if this background app quit bug has been bothering you.

As usual, you can download the updates for your iPhones and iPads by going to Settings > General > Software Update.

Join HWZ's Telegram channel here and catch all the latest tech news!
Our articles may contain affiliate links. If you buy through these links, we may earn a small commission.
Previous Story
The left-handed edition of Razer's Naga MMO gaming mouse is coming back in 2020
Next Story
M. Night Shyamalan's "Servant" will be on Apple TV+ on Nov 28