Here's another reason to update to Apple iOS 16: SingCERT tells Apple users to patch their devices

Here's another reason to update to Apple iOS 16: SingCERT tells Apple users to patch their devices 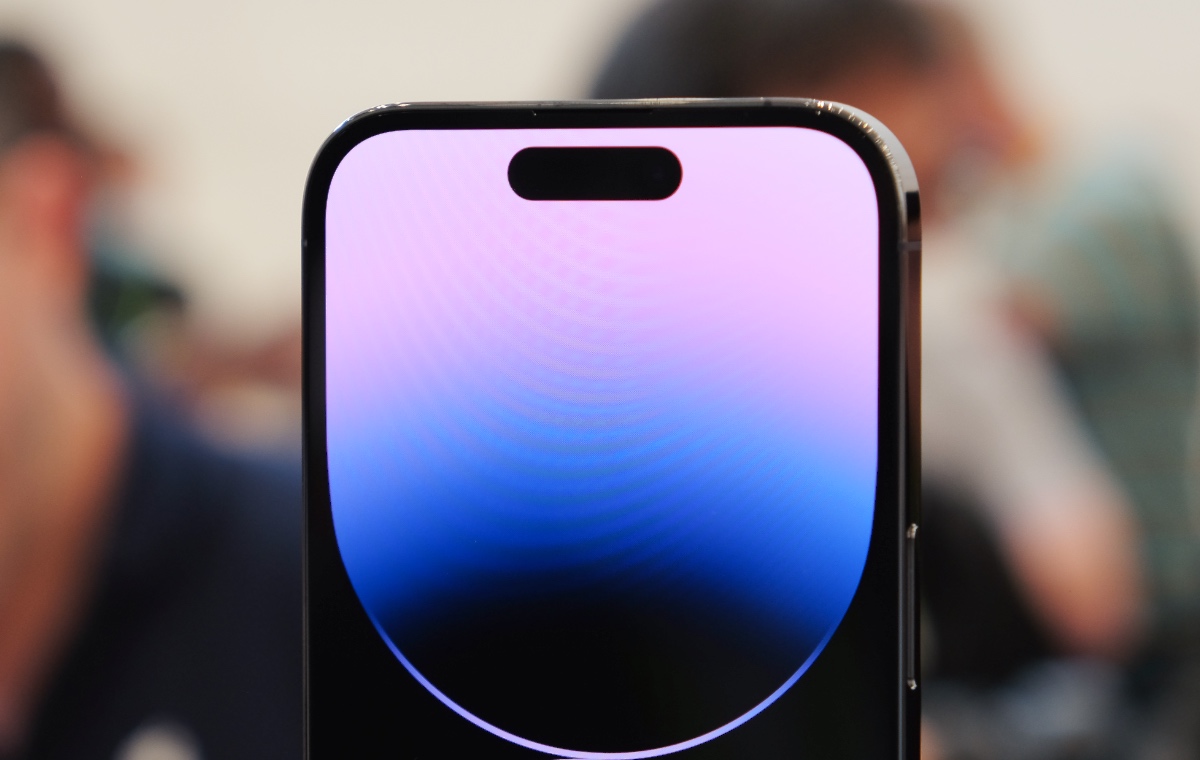 The journey of discovering new features and configuring new settings for Apple iOS 16 has been a nice lead-up to the retail availability of iPhone 14 and 14 Pro series phones. But, here's a more urgent reason to get the latest update: SingCERT has put out a notice advising Apple users to update their devices' firmware, ASAP.

Apple has released security updates to fix a zero-day critical vulnerability (CVE-2022-32917) found in their products.

Successful exploitation of this vulnerability could allow an attacker to enable maliciously written programs to execute arbitrary code with kernel privileges.

Users are advised to patch their products to the latest versions immediately.

This means that the flaw is already being exploited as we speak, hence the urgency to update now. The ability to "execute arbitrary code with kernel privileges" means that the security flaw lets violators access your devices, as if your Apple stuff belongs to them (grossly oversimplified, but we ain't got time for that now).

The full list of firmware versions for the corresponding Apple device can be found here. If you're not already protected via automatic updates, you can start the process by visiting the Settings app or page in your respective platforms and devices.

Join HWZ's Telegram channel here and catch all the latest tech news!
Our articles may contain affiliate links. If you buy through these links, we may earn a small commission.
Previous Story
TerraMaster makes photo sorting easier with AI enabled Terra Photos
Next Story
The Legend of Zelda: Tears of the Kingdom arrives on the Nintendo Switch in May 2023