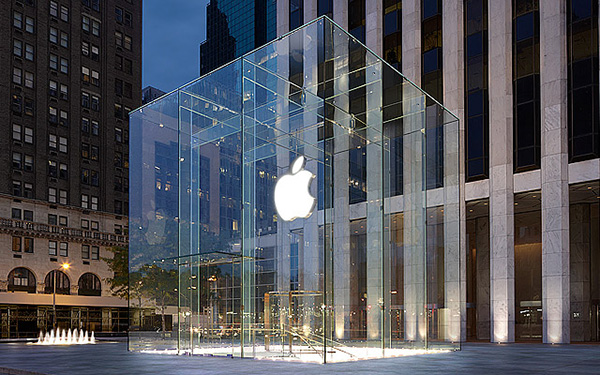 We already know that Apple has a special event this week. In fact, one of our colleagues is already making his way there as we speak. Apple is widely expected to announce a brand new iPhone at this event and also its eagerly anticipated iWatch.

However, in what is the clearest indication yet that we will see the iWatch, or at least a brand new wearable technology device at the event, it has now been reported that Apple has extended media invites of this event to numerous top fashion editors and bloggers.

Lea Goldman, features and special projects director for Marie Claire, is a first-time invitee to an Apple event said, ""I assume it's because they are unveiling a wearable. This suggests Apple is serious about tapping into the fashion world, which often sits on the sidelines."

Another first-time invitee Lauren Indvik from Fashionista said, "It confirms that they have a play in wearables and that they want to appeal to the fashion world, and not just technology consumers."

Apple it seems is well aware that its iWatch needs to be viewed as stylish in order to succeed. It also knows that it needs strong ties in the fashion and luxury industry to do, having recently hired Patrick Pruniax from Tag Heuer, as well as Angela Ahrendts from Burberry and Paul Deneve from Yves Saint Laurent.