Apple to introduce iPhone with USB-C and new iPod Touch this year?

Apple to introduce iPhone with USB-C and new iPod Touch this year? 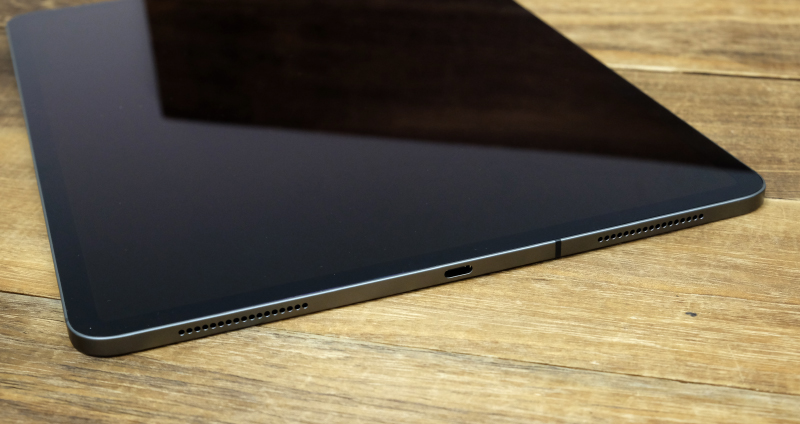 With the 2018 iPad Pro lineup adopting the USB-C port, it is a matter of time before Apple does the same for the iPhone. Japanese site Macotakara claims that the transition to USB-C for the iPhone could be this year.

Based on information from its supply chain sources, Macotakara said the 2019 iPhones "might" make the switch to USB-C. However, "those who are working on the iPhone's USB-C transition" suggest that it has not yet reached the reference design stage. This could also mean the 2019 iPhone lineup might not be in time for the USB-C transition.

Macotakara also mentioned that a new iPod Touch could be launched later this year. Apple updated the iPod Touch in 2015 and continues to sell the 32GB model for S$298.

Join HWZ's Telegram channel here and catch all the latest tech news!
Our articles may contain affiliate links. If you buy through these links, we may earn a small commission.
Previous Story
Anker's new USB-C to Lightning cables will go on sale in March
Next Story
US-based researchers claimed to have sped up 3D printing by up to 100 times using light