Apple to Introduce a Gold-Tone iPhone?

Apple to Introduce a Gold-Tone iPhone? 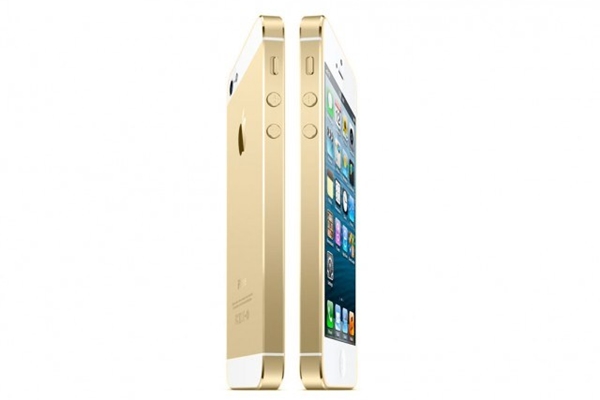 Come 10 September, it is very likely that consumers have a new color to choose if they are planning to get the next generation iPhone.

According to AllThingsD, "sources in a position to know" said that a gold-tone iPhone will soon be offered. This comes shortly after other tech sites (iMore, TechCrunch and 9to5Mac) affirmed with similar statements. The gold iPhone will reportedly "feature a white face, with a gold-tone back plate and chamfered edging."

AllThingsD - The new color option was described to AllThingsD as an “elegant” gold tone. “Think champagne, not ingot,” a source said, confirming what seems to be some spot-on speculation from iMore last week.

Apple first launched in the iPhone in 2007, which came in two colors (black or white). Adding a new color will differentiate the new iPhone from the previous generations and its competitors. Apple is also believed to be targeting the higher end market in China, where gold jewelry sales are growing rapidly.