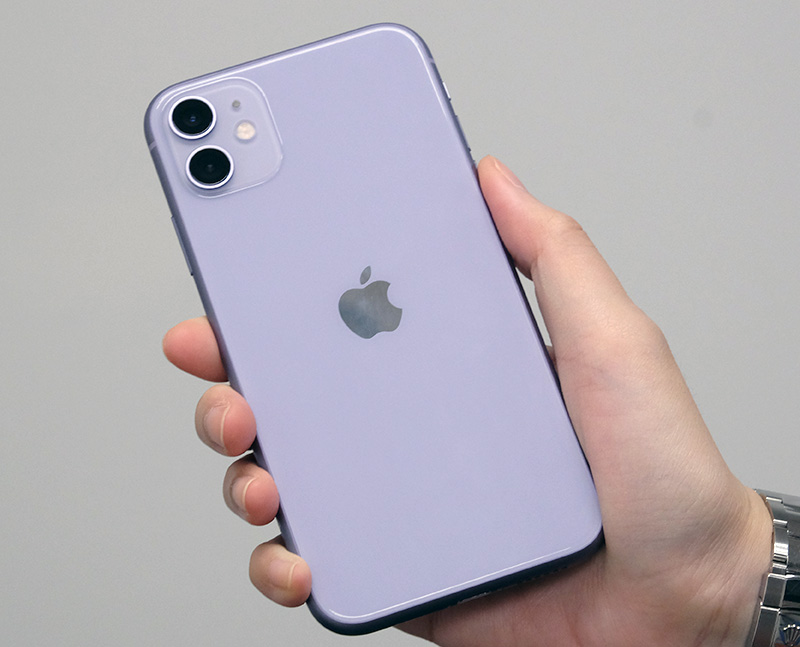 Apple is said to be increasing the production of the iPhone 11 and 11 Pro according to Nikkei Asian Review.

Sources told the publication that Apple has informed its suppliers to increase production by up to 10% or an extra 8 million units due to better-than-expected demand. While the surge in orders is focused on the more affordable iPhone 11 and the iPhone 11 Pro, Apple has slightly reduced the orders for the iPhone 11 Pro Max.

"This autumn is so far much busier than we expected," one source with direct knowledge of the situation said. "Previously, Apple was quite conservative about placing orders," which were less than for last year's new iPhone. "After the increase, prepared production volume for the iPhone 11 series will be higher compared to last year," the source said.

Despite the surge in orders, suppliers said they remain cautious as the demand may not be sustained. One supplier reportedly hoped that this year's peak season last would last longer than last year. Earlier this year, Apple unexpectedly lowered its sales forecast due to soft iPhone demand in China.

Join HWZ's Telegram channel here and catch all the latest tech news!
Our articles may contain affiliate links. If you buy through these links, we may earn a small commission.
Previous Story
Huawei Mate 30 phones lose access to manually install Android apps
Next Story
Samsung missed another launch window for its Galaxy Home smart speaker