Apple to improve one critical aspect of the iPhone next year

Apple to improve one critical aspect of the iPhone next year 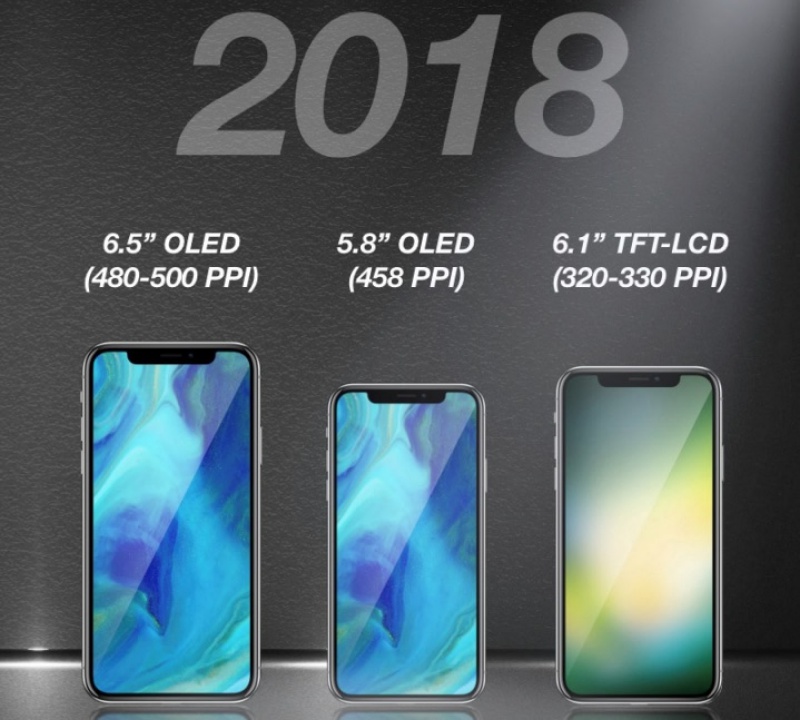 Apple is said to be working to improve one critical aspect of the iPhone next year which is battery life.

According to KGI Securities analyst Ming-Chi Kuo, Apple is likely to bring the L-shaped battery structure - which is used in the iPhone X - to the OLED iPhone models next year. Kuo believes that improvements and further enhancements of the battery technology will help Apple increase the battery size.

The successor the iPhone X could pack a battery capacity of between 2,900mAh and 3,000mAh, which is an increase of 10% over the current 2,716mAh battery of the iPhone X. For the 6.1-inch LCD iPhone model, Apple will retain the rectangular battery design to save costs although the battery capacity could be increased.

Battery life has never been a strong feature of the iPhone, especially when compared to its rivals which come with massive batteries. The move to increase battery capacity and performance might be used to power more advanced features on the iPhones in 2018.

Join HWZ's Telegram channel here and catch all the latest tech news!
Our articles may contain affiliate links. If you buy through these links, we may earn a small commission.
Previous Story
The new Linksys EA9500S is an AC5300-class router on steroids
Next Story
Lazada is now an Apple Authorized Reseller in 6 Southeast Asian countries