Apple Implores Users to Be Patient with Maps in iOS 6

Apple Implores Users to Be Patient with Maps in iOS 6 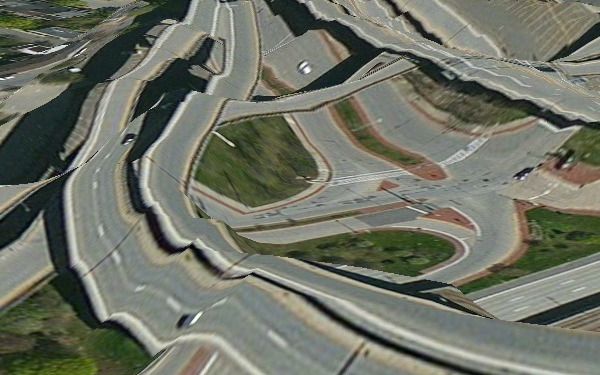 Now that the new iPhone 5 are being snapped up from all over Singapore, users might get a rude shock while trying to utilize the Maps app to find their way home. It seems like the new iOS 6 Maps application is slightly flawed.

According to Mashable, Apple has asked users to be patient with the new app, because it's still in its early stages, and that it will get better as more users use it. This may sound familiar to iPhone 4S users, since the same defense was laid out by Apple when they were confronted with complaints regarding Siri, which debuted on the iPhone 4S.

Customers around the world are upgrading to iOS 6 with over 200 new features including Apple Maps, our first map service. We are excited to offer this service with innovative new features like Flyover, turn by turn navigation, and Siri integration.

We launched this new map service knowing it is a major initiative and that we are just getting started with it. Maps is a cloud-based solution and the more people use it, the better it will get. We appreciate all of the customer feedback and are working hard to make the customer experience even better.

Users who are reliant on the accuracy of Google maps can also rest easy. Google has reportedly submitted the Google Maps app to Apple's App Store for approval. Meanwhile, new iPhone users can check out  "The Amazing iOS 6 Maps" satirical site to amuse themselves, albeit at Apple's expense.