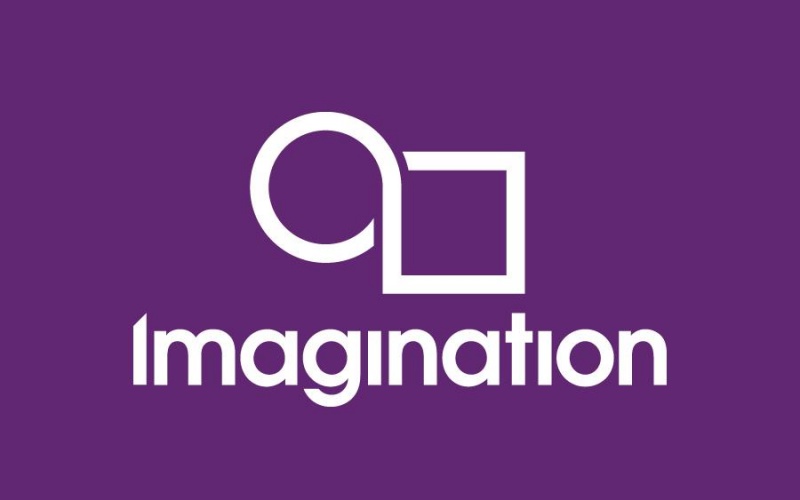 In an announcement made by Imagination Technologies, the new multi-year license agreeement will replace the previous one in February 2014. Apple will now has access to a wider range of Imagination's intellectual property in exchange for licenses fees.

The relationship between the two companies started to break down in April 2017. Imagination Technologies revealed Apple's plans to end their partnership as the latter was developing its own GPU to replace the PowerVR GPU found in the iPhone and iPad.

One month later, Imagination Technologies filed a "dispute resolution procedure" with Apple after both parties failed to reach an agreement on alternative commercial arrangements for the license and royalty agreement.

In June 2017, Imagination Technologies stated that it had received interest from a number of parties for a potential acquisition. The following month saw the two companies dispute over the disclosure timing of Apple's decision to end the partnership. In September 2017, Imagination Technologies agreed to be acquired by Canyon Bridge Capital Partners for US$675 million.