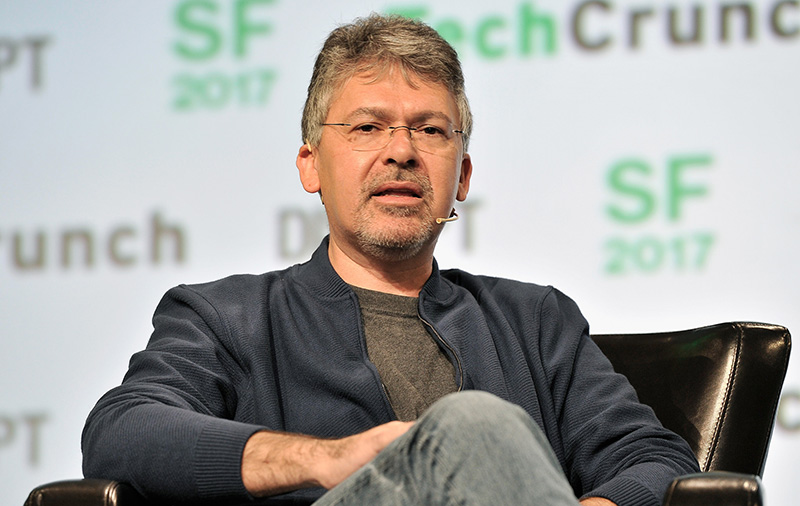 As reported by The New York Times, Apple has hired John Giannandrea, previously chief of search and artificial intelligence at Google. Apple says Giannandrea will run the iPhone and Mac maker’s “machine learning and A.I. strategy", and will report directly to CEO Time Cook.

Before joining Apple, Giannandrea was senior vice president for search at Google, a position he held since February 2016. And that was after he already served as vice president of engineering at the search giant. A co-founder of Tellme Networks, Giannandrea joined Google back in 2010, after the company bought his startup Metaweb Technologies.

For what it’s worth, Google has already decided on Giannandrea’s successor. His search role will now be headed by Ben Gomes and Google’s AI efforts will now be charted by Jeff Dean, the co-founder of Google Brain.