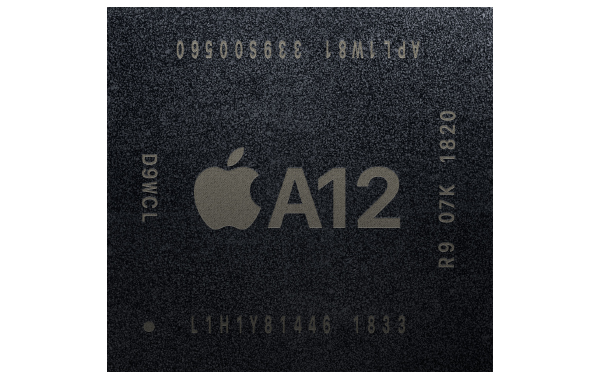 According to numerous reports, Apple has hired Mike Filippo, who was one of ARM's top engineers.

Filippo has worked at ARM for 10 years and prior to joining Apple, was ARM's Lead CPU Architect and Lead System Architect. Before his time at ARM, he had stints at Intel and AMD too.

Filippo's work at ARM includes being the lead architect for the Cortex-A57, A72, and A76 CPUs.

The hire makes sense as Apple's own lead chip engineer Gerard Williams III left the company earlier this year after nine years at the company where he led the design of the A7 up to the A12X.

Filippo will bring a deep understanding of ARM's technology to Apple, which is crucial as it is rumored that Apple is looking to develop its own ARM-based chips for Macs.

Rumors are rife that Apple is looking to break away from Intel as it looks to tighten integration between Mac hardware and software, offer better performance, and give themselves more freedom over future releases.

Furthermore, Intel's recent processors have been lackluster and plagued by security flaws. Also, the company's manufacturing and process woes have been well-documented.

Join HWZ's Telegram channel here and catch all the latest tech news!
Our articles may contain affiliate links. If you buy through these links, we may earn a small commission.
Previous Story
Singtel is leading two 5G initiatives that complement Singapore’s Smart Nation vision
Next Story
New telco Grid Mobile is going after millennials