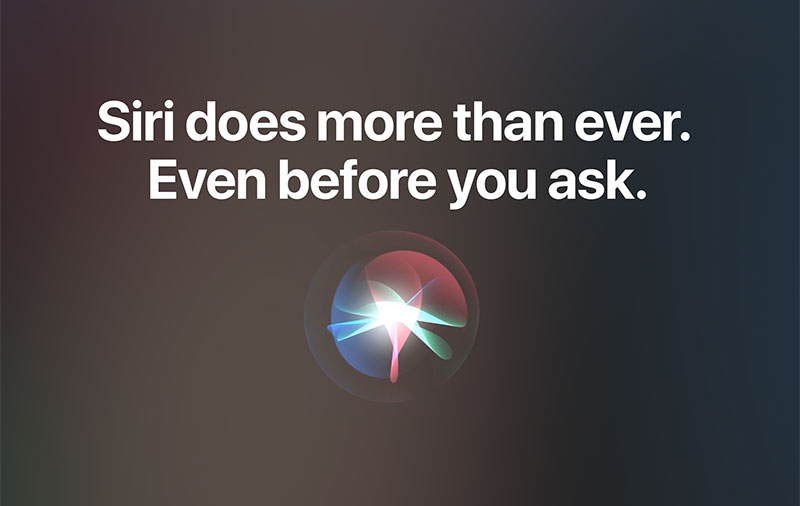 Before joining Apple as a “Director of Machine Learning in the Special Projects Group”, Goodfellow was at the Mountain View company working on OpenAI. The research scientist is best known for introducing generative adversarial networks (GANs), a class of machine learning systems that’s now widely used by tech companies, including Google and Facebook.

Goodfellow’s high-profile hire came a year after Apple’s hiring of John Giannandrea. Prior to joining Apple, Giannandrea was heading Google’s search and AI division. And just this past December, Giannandrea was promoted to Apple’s SVP of Machine Learning and AI Strategy. In November, Apple also acquired AI startup Silk Labs.