Apple has been barred from blocking access to the Unreal Engine 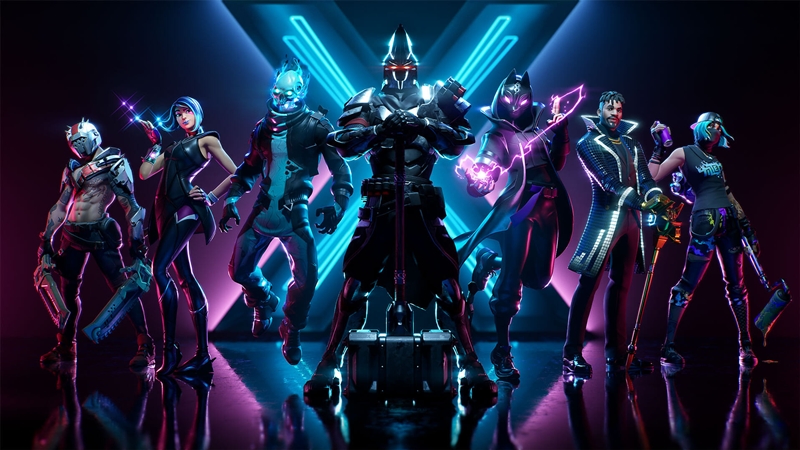 In the latest update regarding the ongoing Epic vs. Apple legal clash, the court has ruled that the current temporary restraining order, or TRO applying to Apple over access to the Unreal Engine will be upgraded to a preliminary injunction, according to some court documentation dated Oct 9. In layman terms, this essentially means that the court is applying a layer of legal cement on top of the TRO, although the core set of conditions that Apple has to abide by haven't really changed per se.

Under this (new?) arrangement, Apple will not be allowed to restrict Epic's nor its subsidiaries' access to the Unreal Engine, a development tool which forms the backbone for many of our video games today. More importantly, Apple still doesn't have to allow Fortnite back onto iOS, although the game is readily available on other platforms.

Originally, Epic filed for the restraining order on the basis that Apple banning their access to the Unreal Engine constituted a monopolistic practice, and allowing them (Apple) to do so would not only handicap Epic themselves, but their subsidiaries as well, leading to industry-wide collateral damage. Accordingly, Epic has insisted that the judicial system should not be aiding Apple in this regard, citing that such behaviour is "anti-competitive" and violates "antitrust laws".

However, this move was only partially successful, due to the "temporary" nature of the restraining order awarded to Apple, as well as the fact that Epic knowingly and deliberately breached their developer contract. Judge Yvonne Gonzales Rogers, the legal representative presiding over the dispute has also noted that Epic "cannot simply exclaim 'monopoly' to rewrite agreements giving itself unilateral benefit", and that the predicament they currently find themselves in "flows from Epic Games' own actions".

Essentially, she's saying Epic can't (and shouldn't) cry foul over a mess they knowingly started, and it's also rather amusing that they haven't actually been clear about which "antitrust laws" Apple has broken. Regardless, this saga is only going to get spicier (and somewhat more entertaining) once the case officially hits the courts in May next year, although we might still see both giants taking legal potshots at each other until then.