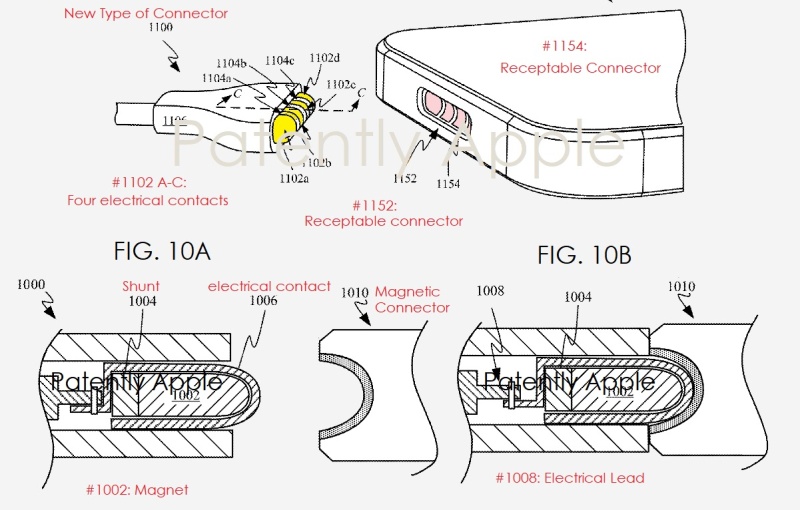 Future Apple iPhones may come with a MagSafe charging port.

The U.S Patent and Trademark Office granted a patent to Apple for several styles of smart connectors, one of which is a three-pinned MagSafe charger.They come in different shapes with one more rounded and the other adopting a flat-surface design. Patently Apple speculates that the MagSafe charger is designed to keep water and dust from entering the iPhone.

If Apple is expanding MagSafe beyond its current use cases on the iPhone 12 lineup, we could be looking at a future iPhone without Lightning port. Apple is also believed to be bringing back MagSafe on the MacBook lineup. A thinner, lighter MacBook Air could be one of the first devices to adopt MagSafe.

Join HWZ's Telegram channel here and catch all the latest tech news!
Our articles may contain affiliate links. If you buy through these links, we may earn a small commission.
Previous Story
Google says it won't make new identifiable trackers after it phases out cookies for ads
Next Story
Singapore based medical laboratory launches digital HealthCerts for essential travel