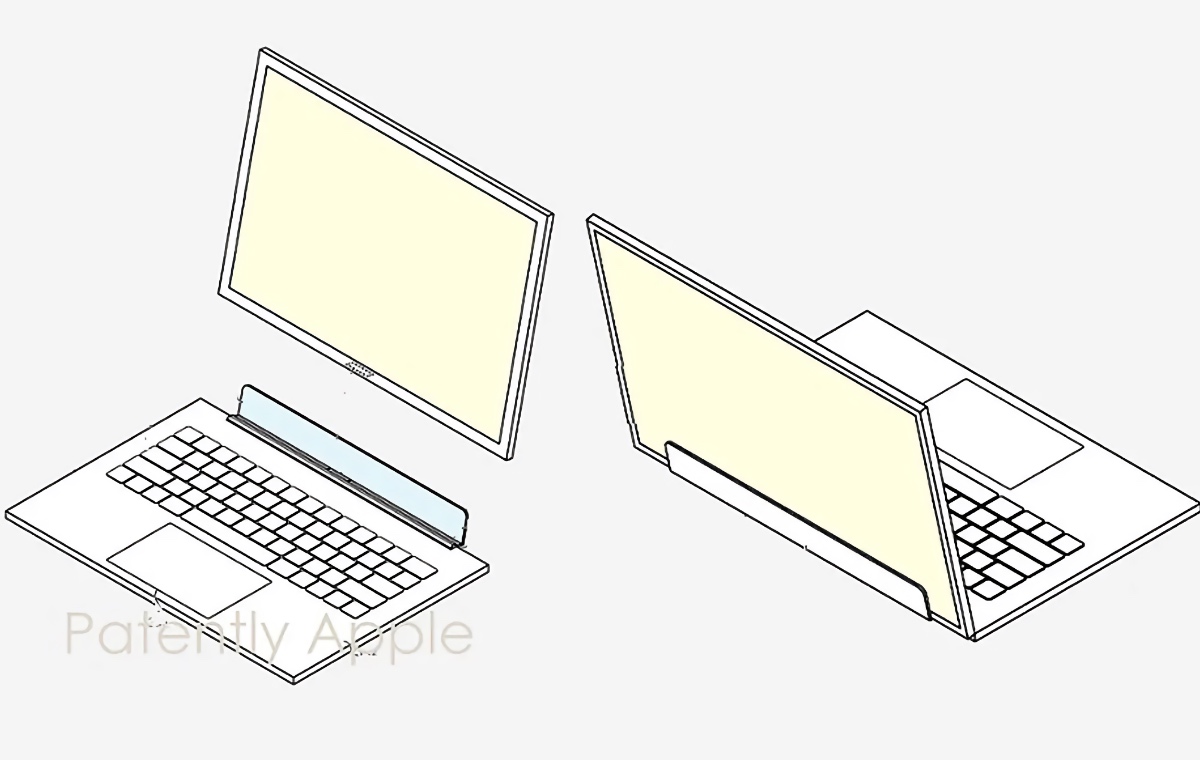 According to Patently Apple, Apple has just been granted a new patent for a keyboard accessory that shows it attaching to a tablet and triggering a macOS-like UI.

If this is indeed the intention of the device, then it looks like Apple is finally working on building my Dream Mac.

As I wrote last year:

My dream Mac is actually very simple. It would be a MacBook Pro with a detachable display. And when you remove the display from the keyboard, it turns into an iPad. Another way to think of it is that it's an iPad running iPadOS that turns into a Mac running macOS when you attach it to a keyboard.

Something like this hasn't been possible in the past because Macs required x86 Intel processors while iPads ran on Arm. That all changed when Apple decided to ditch Intel and use its own processors in Macs. It made a device like the one I described a possibility. 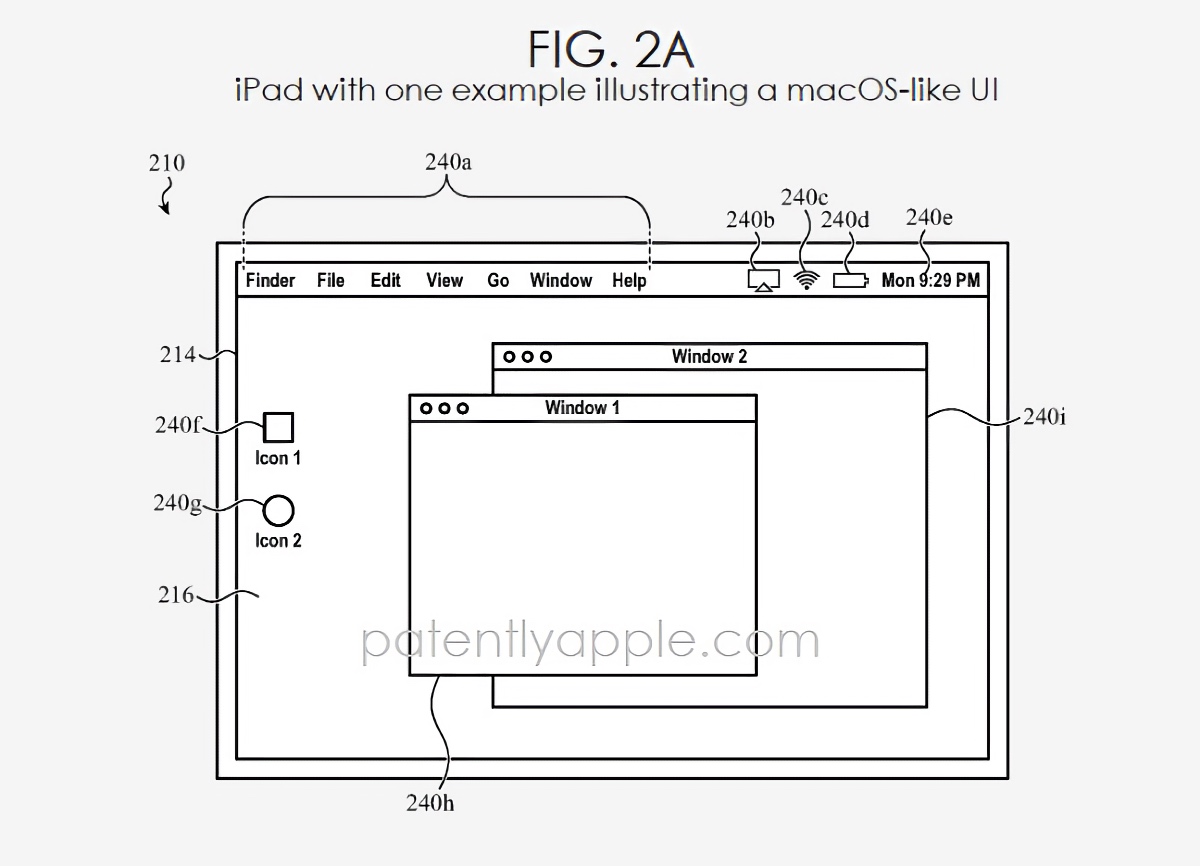 I'm not the only one we thinks that a device like this would have fans. Mark Gurman wrote recently that power users stayed away from iPads because of the limitations and quirks of iPadOS.

This to me seems like a problem that can easily be solved because Apple's M1 chip is proof that Apple's custom silicon is capable of running both macOS and iPadOS, and working in notebook and tablet form factors. The iPad Pro goes up to 2TB of storage so capacity isn't an issue either.

Really, it's up to Apple to make a device like this a reality.

Source: Patently Apple via 9to5 Mac

Join HWZ's Telegram channel here and catch all the latest tech news!
Our articles may contain affiliate links. If you buy through these links, we may earn a small commission.
Previous Story
Things to do for aspiring Jedi on Star Wars Day 2022
Next Story
Anker unveils the first 10,000mAh MagSafe-compatible power bank