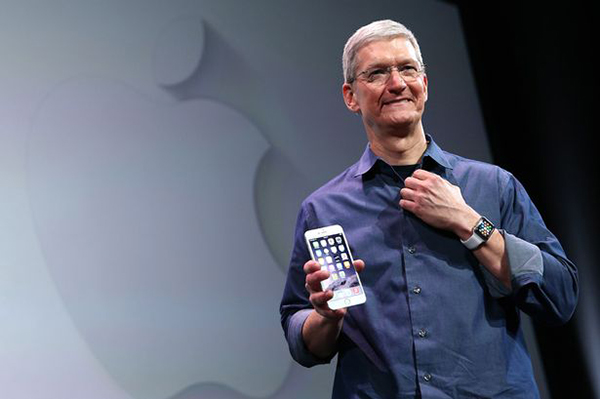 The Apple Watch was officially launched on 24 April 2015. That's only about 3 months ago and it has already captured a staggering 75% of the smartwatch market share in Q2 2015.

According to numbers by research firm Strategy Analytics, an estimated 5.3 million smartwatches were shipped in Q2 of this year. And considering Apple sold around 4 million Apple Watches, this means that they have a market share of about 75.5%. 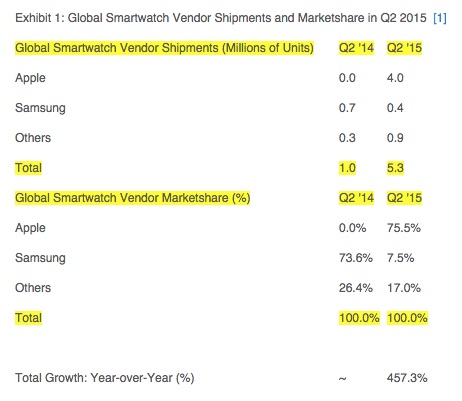 In second place is Samsung, which was estimated to have shipped around 400,000 smart watches, thus giving it a market share of 7.5%. Other undisclosed brands made up the rest of the numbers and their combined estimated shipments is said to be around 900,000 units.

Interestingly, in a poll of 800 Apple Watch customers by Wristly, an amazing 97% of them said that they were satisfied with their purchase. To be exact, 31% said they were "somewhat satisfied" whereas 66% said they "very satisfied/delighted".

Join HWZ's Telegram channel here and catch all the latest tech news!
Our articles may contain affiliate links. If you buy through these links, we may earn a small commission.
Previous Story
The Xbox One is getting mouse support and more
Next Story
Leaked photos of third gen Moto X hint at bigger screen