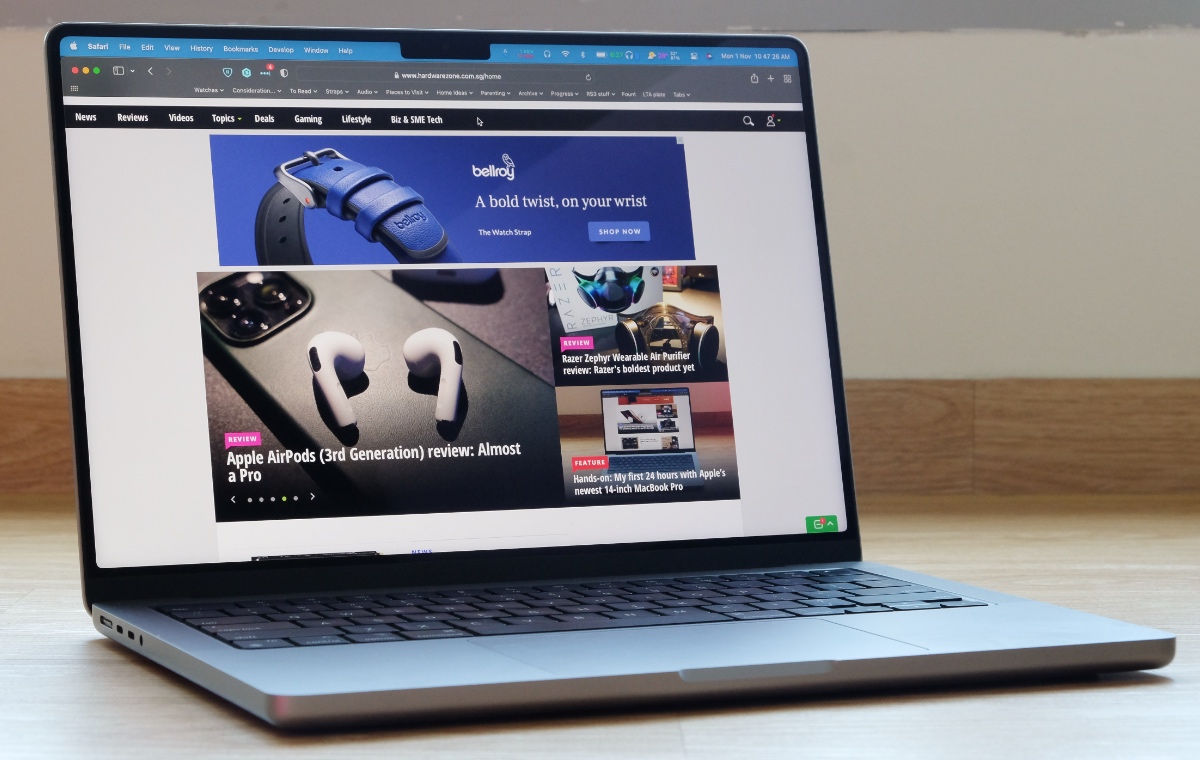 2022 looks like it could be an exciting year for Macs. The first rumour comes from Mark Gurman at Bloomberg who predicts Apple would introduce five new Macs next year.

According to Gurman, Apple would announce the following Macs:

Following that, a leaker known as "Dylandkt" claimed that Apple would drop the Air moniker from the new MacBook Air and simply call it the MacBook.

This makes sense since the MacBook Air isn't really that thin and light anymore. Besides, Apple once revived the MacBook name years ago for a compact version that ran Intel's low-power Core M processors. However, that version was discontinued in 2019 mainly because its performance wasn't quite up to what users were expecting from a notebook with a premium price tag.

Dylandkt also believes that the 27-inch iMac would be called the iMac Pro to differentiate it from the smaller 24-inch iMac. This probably means it would be powered by Apple's newer and more powerful M1 Pro and M1 Max chips – the same found in the new 14 and 16-inch MacBook Pro.

It also probably means that this model will come with a more advanced and accurate display that is better suited for professional work.

At any rate, these naming changes will bring the Mac in line with Apple's product strategy, which is to have consumer and professional versions for all of its products.

Join HWZ's Telegram channel here and catch all the latest tech news!
Our articles may contain affiliate links. If you buy through these links, we may earn a small commission.
Previous Story
ASUS has announced the Dual GeForce RTX 2060 cards with upgraded 12GB of VRAM
Next Story
Samsung Singapore announces One UI 4 update for Galaxy S21 series phones