Apple is finalizing the designs of its Amazon Echo competitor

Apple is finalizing the designs of its Amazon Echo competitor 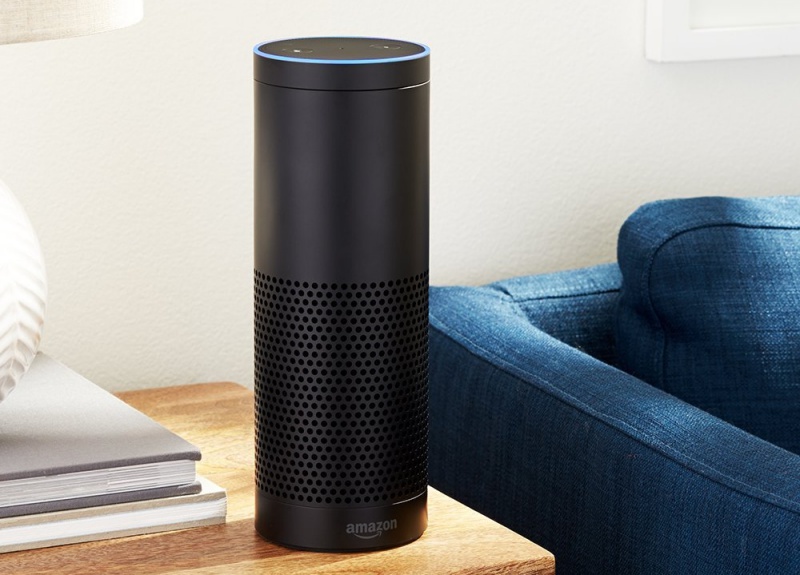 Apple's next big thing could be a rival product of the Amazon Echo and Google Home.

According to well-known tipster Sonny Dickson, Apple is currently finalizing the designs for a product which will compete against the Amazon Echo and Google Home. He added that Apple is likely to market it as a Siri/AirPlay device which integrates "some form of Beats technology" and runs a variant of iOS. It is not known when Apple will launch this product.

Amazon Echo and Google Home are smart speaker systems which respond to your voice commands and carry out tasks such as music playback, provide information, news, weather forecasts and control smart home devices.

Join HWZ's Telegram channel here and catch all the latest tech news!
Our articles may contain affiliate links. If you buy through these links, we may earn a small commission.
Previous Story
LG may be releasing a 5.4-inch variant of the G6 phone
Next Story
Apple extends warranty for 1st gen Apple Watch with swollen batteries