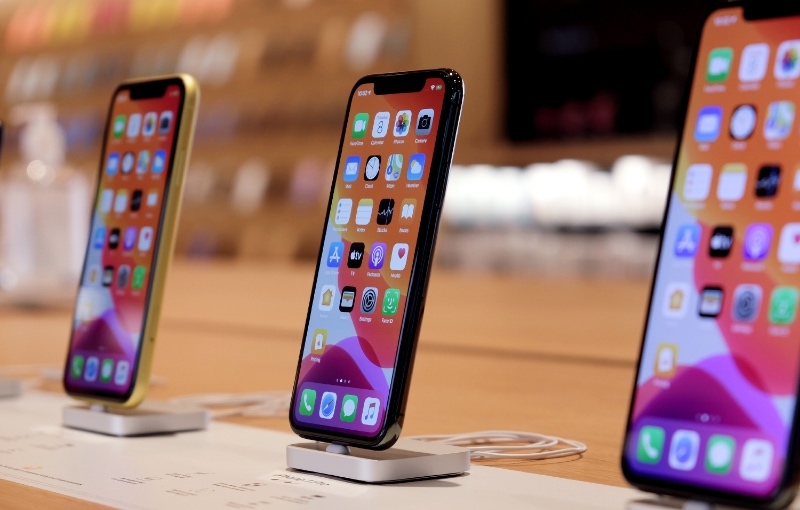 Apple is rumoured to be in negotiations with LG that would allow them to sell Apple devices in LG stores.

According to reports, LG's decision to quit the smartphone business has left a lot of retail space empty.

Consequently, Apple is eyeing that retail space to sell its own products given that its retail footprint in South Korea remains relatively small.

LG has over 400 "LG Best Shops" in their home country. To put that number into context, Apple has about 511 retail stores worldwide.

Apparently, there's some disagreement over the types of Apple products that would be on sale. Reports say Apple wants Macs to be sold in these stores but that has hit a roadblock given that LG has its own line of notebooks. If this deal comes to pass, then expect to see LG stores carrying iPhones, iPads, and Apple Watches.

A spokesperson from LG said to Business Korea:

Nothing has been decided yet. We are exploring all possibilities.

Join HWZ's Telegram channel here and catch all the latest tech news!
Our articles may contain affiliate links. If you buy through these links, we may earn a small commission.
Previous Story
Timezone VivoCity will debut Southeast Asia's first Minecraft Dungeons Arcade game on 25 Jun
Next Story
Samsung's super affordable Galaxy Tab A7 Lite tablet and Galaxy A22 5G phone are ideal for kids