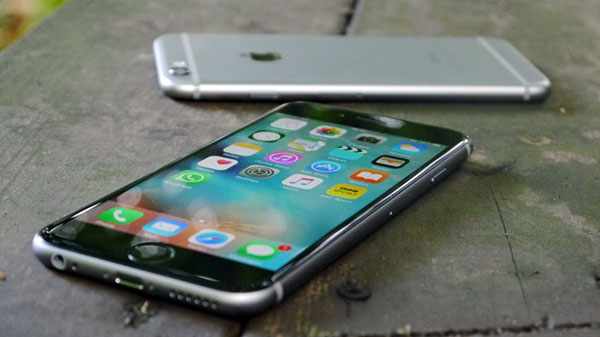 Apple CEO Tim Cook said at the company's recent financial earnings call that he expects sales of the iPhones to decline next quarter.

If it happens, it would be the first time ever that sales of iPhones suffer a year-over-year decline. Ever since its release in June 2007, sales of iPhones have soared and is Apple's top selling product.

In fact, Apple recently announced record first quarter revenues and profits. Buoyed by the holiday season, Apple posted US$75.9 billion in revenue and enjoyed a massive US$18.4 billion profit.

However, the uncertain economic climate and a strong U.S. dollar will make business difficult for Apple going forward.

The company also expects revenue in the second quarter to also fall. If true, this would represent Apple's first year-over-year revenue decline in thirteen years.

Times are tough and not even Apple is spared.

Join HWZ's Telegram channel here and catch all the latest tech news!
Our articles may contain affiliate links. If you buy through these links, we may earn a small commission.
Previous Story
Google’s AI will challenge the best Go player in the world
Next Story
Apple prepping two iPhone 7 Plus models this year, one with a dual-camera setup?