Note: This article was first published on 18 August 2022. 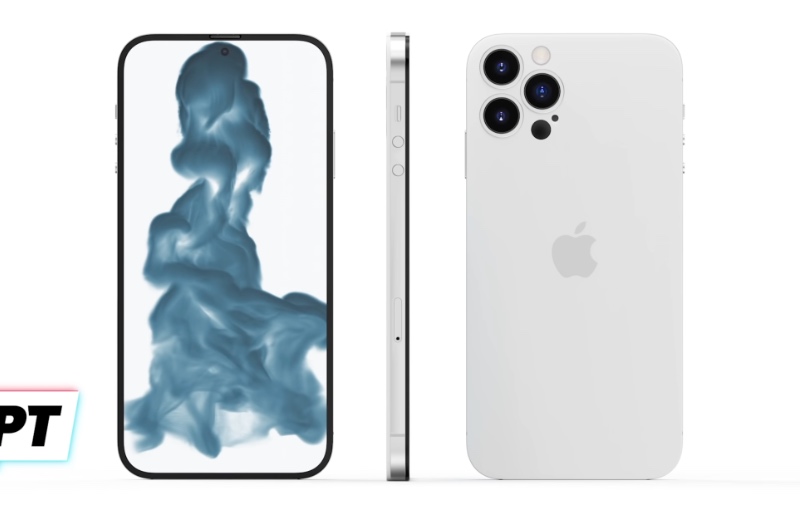 Apple is expected to hold its annual iPhone launch event in the first week of September.

Citing information from sources with knowledge of the matter, Mark Gurman from Bloomberg claims Apple will be holding the iPhone 14 launch event on 7 September (8 September SGT). Pre-orders should begin on 9 September with retail availability slated on 16 September.

While Apple typically holds the iPhone event on a Tuesday, this year's schedule could be different as September 5 is a public holiday (Labour Day) in the U.S. The iPhone event is also believed to be virtual and employees have started recording the different presentation segments over the past several weeks.

Consumers should look forward to the launch of four new iPhone 14 models and three new Apple Watch models. The iPhone 14 Pro models are said to cost $100 more while there is unlikely to be a price hike for the iPhone 14 base models.

Join HWZ's Telegram channel here and catch all the latest tech news!
Our articles may contain affiliate links. If you buy through these links, we may earn a small commission.
Previous Story
Facebook and Instagram's in-app browsers will reportedly track anything you do on any website
Next Story
Here's how you can improve your new MacBook Air's performance by up to 12% for less than S$20