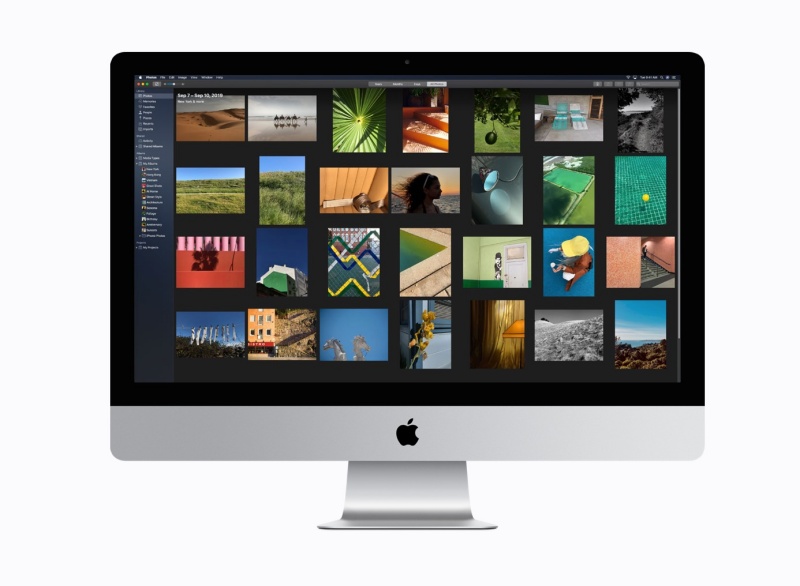 WWDC 2020 is shaping up to be one of the most significant events this year as Apple is expected to announce the decision to use its custom-made ARM chips for Macs.

People familiar with the matter told Bloomberg that Apple will announce the initiative, codenamed Kalamata, at WWDC 2020. This will give developers a few months to make the necessary changes for their apps before Apple unveils the ARM-powered Macs in 2021.

Apple has been rumoured to be developing these ARM chips for a few years. Analyst Ming-Chi Kuo reported in January 2015 that Apple may ditch Intel chips for its own custom chips. Bloomberg made a similar prediction in 2018 and Intel officials were reportedly discussing among themselves last year that Apple would begin the transition as early as 2020.

Apple also hired one of ARM's top engineers in June 2019, which fueled speculation that the switch could happen soon. In an updated investor note three months ago, Kuo shared that several Macs with ARM processors could launch in 2021.

Bloomberg revealed more specific details about the three ARM processors for the Mac, including how they are based on the A14 chipset for the iPhone, and that they will come with 8 high-performance cores and at least four energy-efficient cores. The custom-made ARM chips are believed to be more power-efficient than Intel chips, and give Apple more control over the roadmap of its Mac devices.

So far, Apple has only switched chips twice in the 36-year history of the Mac. The companty ditched Motorola processors for PowerPC in the early 1990s before making the switch to Intel at WWDC 2005. It will probably take a few years for the entire Mac lineup to switch to the ARM chips.