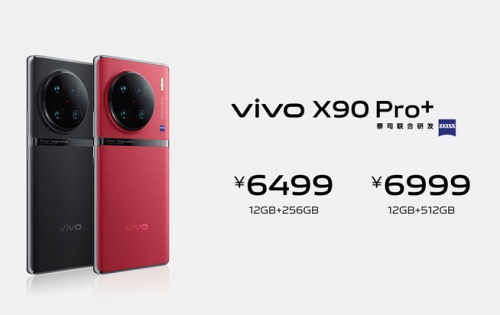 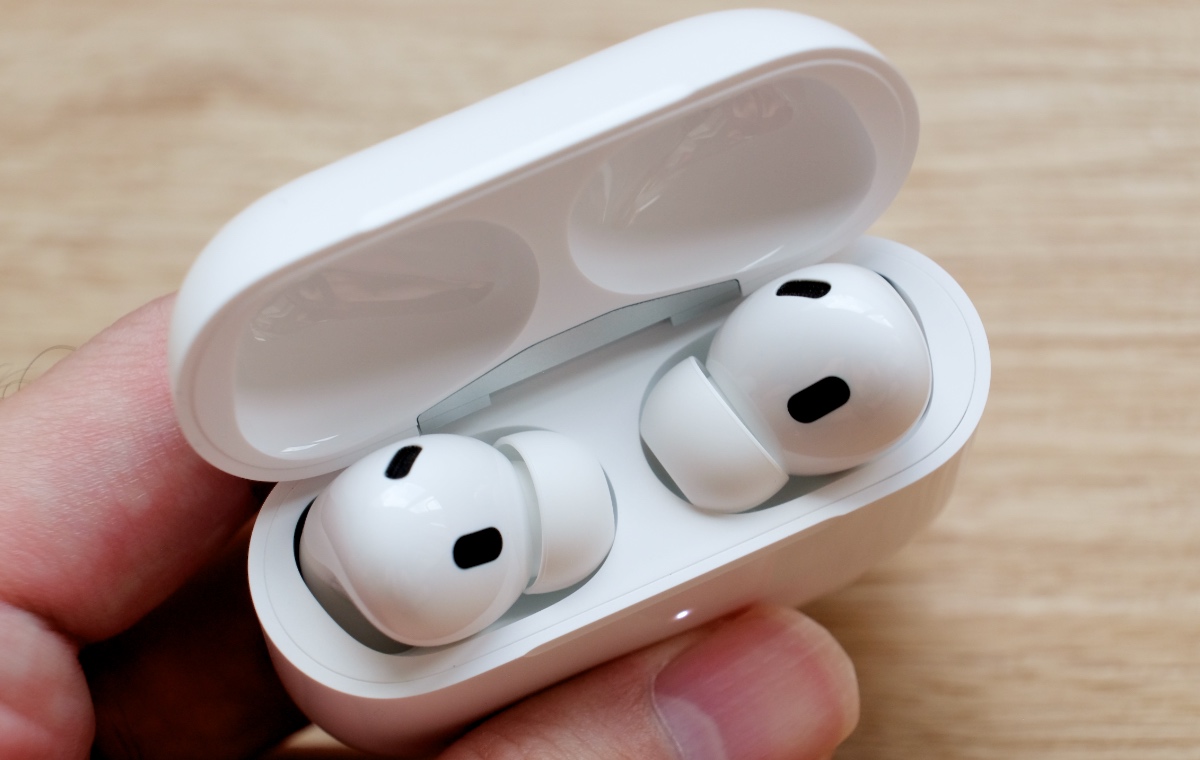 What Hi-Fi? recently had the opportunity to speak to Esge Andersen, an engineer from Apple's acoustics team, on a wide range of topics regarding the latest AirPods Pro.

One question that turned up was the AirPods Pro's lack of wireless lossless audio support.

The omission of this feature is particularly glaring given that Apple Music announced last year that its entire library would soon consist only of lossless audio and it would even support hi-res audio up to 24-bit/192kHz.

The lack of wireless lossless audio support is partly due to the limitations of Bluetooth. It was never designed to carry the amount of data that lossless audio contains. This led to rumours of Apple creating its own connectivity standard and codec, but there are no signs of this happening.

According to Andersen, reliability is a key factor as to why Apple chose not to create new standards and codecs and instead stick with Bluetooth.

It is important to understand that we can still make big strides without changing the codec. And the codec choice we have there today, it's more about reliability. So it's about making something robust in all environments.

Furthermore, he doesn't believe that the codec nor Bluetooth is a limiting factor of the audio quality of Bluetooth wireless audio products.

The statement makes sense. Apple prides itself on deep integration of hardware and software and Bluetooth enables it to create products that work seamlessly with other Apple devices. A new standard would complicate compatibility especially with older devices.

Furthermore, as I wrote over a decade ago, our hearing is not as great as we think it is. Most people simply cannot discern the difference between a high-quality lossy recording and a lossless one.

For now, Bluetooth is the best solution for most people.

Join HWZ's Telegram channel here and catch all the latest tech news!
Our articles may contain affiliate links. If you buy through these links, we may earn a small commission.
Previous Story
Oppo A77s fibreglass-leather design brings a smooth appearance with performance
Next Story
US bans new equipment sales from Huawei, ZTE and three other Chinese firms