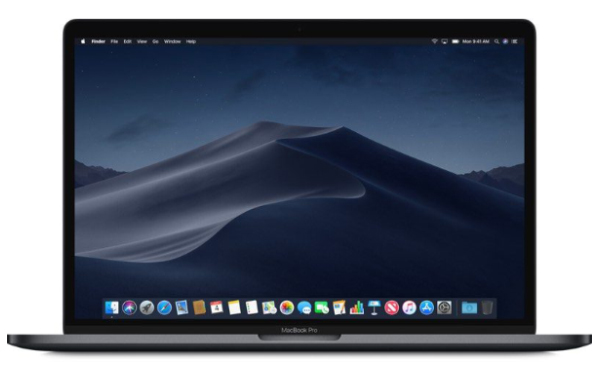 Apple has just released a software update that it says will fix throttling issues that have faced its new MacBook Pro notebooks.

Right after the new MacBook Pro notebooks were launched, many users found that their notebooks were prone to heat-related throttling, particularly the more expensive Core i9 models.

In fact, the throttling was so severe that the Core i9 model could not even maintain its base clock speeds if it was subjected to heavy loads.

According to Apple, it has discovered that the problem was due to a missing digital key in the firmware.

Following extensive performance testing under numerous workloads, we've identified that there is a missing digital key in the firmware that impacts the thermal management system and could drive clock speeds down under heavy thermal loads on the new MacBook Pro. A bug fix is included in today's macOS High Sierra 10.13.6 Supplemental Update and is recommended. We apologize to any customer who has experienced less than optimal performance on their new systems. Customers can expect the new 15-inch MacBook Pro to be up to 70% faster, and the 13-inch MacBook Pro with Touch Bar to be up to 2X faster, as shown in the performance results on our website.

If you are the owner of a new MacBook Pro, you can update your Mac by going to the App Store and clicking on the 'Updates' tab.

We are running tests on our review unit right now, so stay tuned for our full review.

Join HWZ's Telegram channel here and catch all the latest tech news!
Our articles may contain affiliate links. If you buy through these links, we may earn a small commission.
Previous Story
YouTube user finds spider living in his iMac
Next Story
Is this the Sony Xperia XZ3?