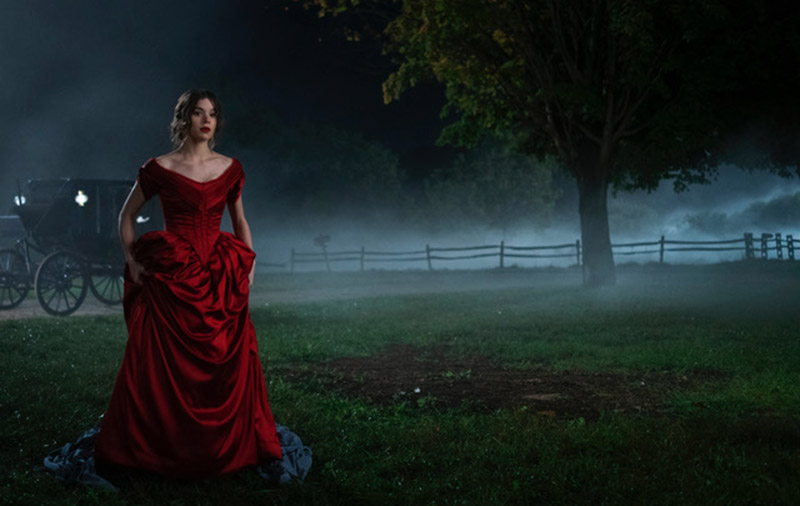 The upcoming Disney+ streaming service has been making headlines this week thanks to all the D23 announcements. And that can be a bit demoralising if you’re rooting for Apple TV+ instead, which is Apple’s new steaming service with original shows and movies that’s coming later this year.

Well, here’s some news that’s got nothing to do with superheroes, the dark side or cheeky high school students: Apple has just dropped the first trailer for “Dickinson”, an upcoming Apple TV+ original TV show that stars Hailee Steinfeld (remember Petra in Ender’s Game, or Emily in Pitch Perfect 2?).

For those hearing the name for the first time, “Dickinson” here refers to Emily Dickinson, who although died 133 years ago is widely regarded today as one of America’s greatest poets.

According to Apple, its TV show will explore the constraints of society, gender and family from the perspective of the poet. Now, Dickinson’s obsession with topics such as death, incarnation and immortality is no secret (at least to poetry lovers) — so it’d be interesting to see how the show connects the dots. I’m not sure how this show would end, but know that part of Dickinson’s legend is that most of her work was only discovered and published after her death. Personally, I’d be scrutinising the show for the Dickinson dash. 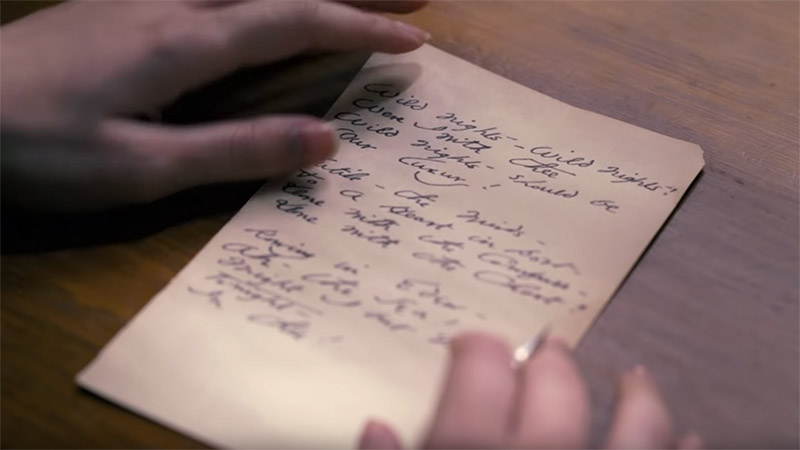 “Dickinson” will debut this fall exclusively on Apple TV+. Other than requiring an Apple TV+ subscription, you will also need a device that has the new Apple TV app, which can be an Apple TV, an iPhone, an iPad, or a Mac. Many of Samsung’s 2019 smart TVs also come with this Apple TV app.

Join HWZ's Telegram channel here and catch all the latest tech news!
Our articles may contain affiliate links. If you buy through these links, we may earn a small commission.
Previous Story
Apple said to have shelved plans for a Walkie-Talkie feature on the iPhone
Next Story
The Bose Noise Cancelling Headphones 700 are finally in Singapore