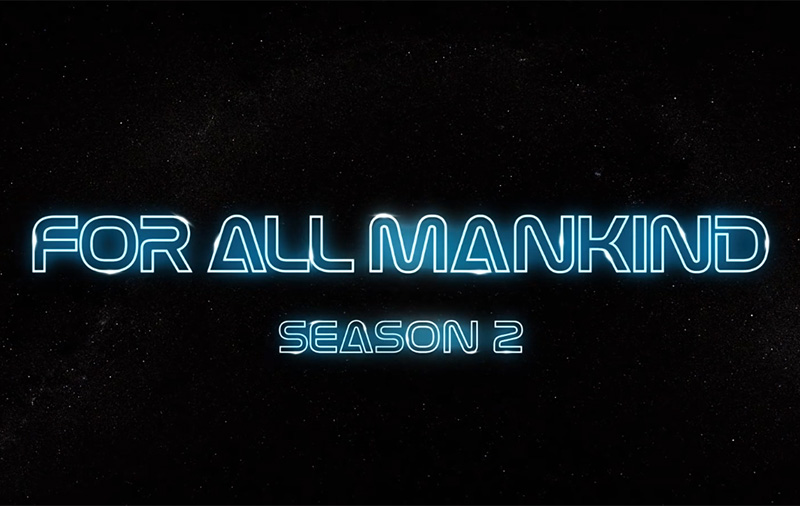 Apple just released the first teaser trailer of For All Mankind — Season 2 on YouTube.

For All Mankind, an alt-history drama, is one of the first Apple Originals to land on the Apple TV+ subscription service. We already knew that Season 2 is coming because the show itself confirmed the renewal way back in Nov last year.

Apple has yet to share when the conflicts on the moon would resume.