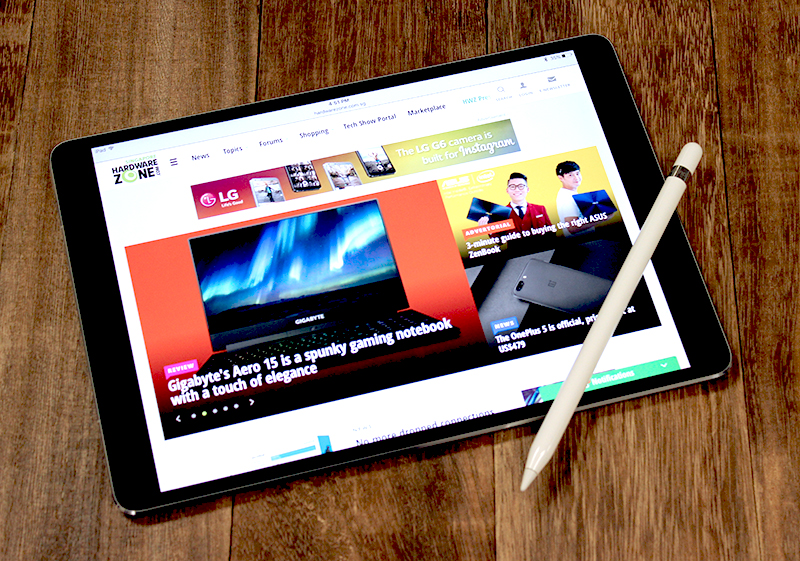 As the new iPad Pro models are said to not support landscape Face ID, Apple is rumored to be shifting the Smart Connector to "the lower rear side" of the tablet which will be closer to the Lightning connector. Since the iPad Pro is typically used in landscape mode with accessories such as the Smart Keyboard, this could mean that "the next iPad Pro Smart Keyboard may be changed to vertical position specifications".

Macotakara also reveals the physical dimensions of the upcoming iPad Pro models. They are likely to occupy a smaller footprint compared to the current models. Below is a table comparison of the likely measurements of the new models against the current models: