Apple to develop 3D Touch technology for use on iPads, will not debut in 2016

Apple to develop 3D Touch technology for use on iPads, will not debut in 2016 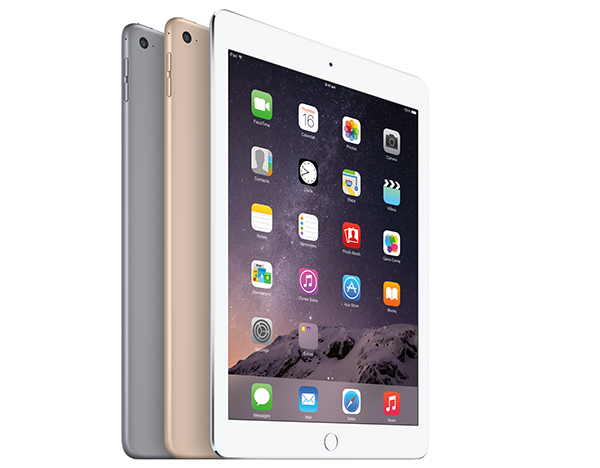 According to AppleInsider, a reliable source claims that existing 3D Touch technology cannot be scaled to fit larger displays on the iPads. As a result, Apple is said to be developing a new pressure-sensitive technology similar to 3D Touch which can be used on the iPads. The technology is reportedly not ready for showtime when Apple debuts the next iPad Air or iPhone in 2016.

3D Touch is touted by Apple as "the next generation of multi-touch" and is currently used in the Apple Watch, MacBook and iPhone 6s/6s Plus.

Join HWZ's Telegram channel here and catch all the latest tech news!
Our articles may contain affiliate links. If you buy through these links, we may earn a small commission.
Previous Story
Japanese university to ban the use of watches at its entrance exams from 2016
Next Story
LG to show off a host of new monitors at CES 2016