Apple says no plans to merge Mac and iPad

Apple says no plans to merge Mac and iPad 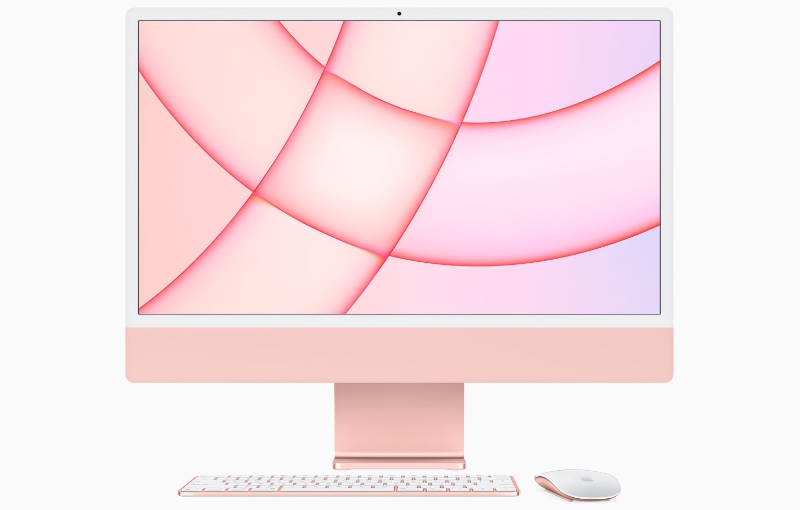 There are some who believe that Apple would eventually merge the iPad and Mac. And for these people, the strongest evidence of this came earlier this week when Apple outfitted its latest iPad Pros with an M1 chip – the same chip that Apple uses it in its newest 24-inch iMac. Yup, Apple's latest iMac and iPad Pro are now powered by the same processor.

In an interview with the Independent, Joswiak said that they are just focused on creating the best products in their respective categories. He said:

There's two conflicting stories people like to tell about the ‌iPad‌ and Mac.

On the one hand, people say that they are in conflict with each other. That somebody has to decide whether they want a Mac, or they want an iPad. Or people say that we’re merging them into one: that there’s really this grand conspiracy we have, to eliminate the two categories and make them one. And the reality is neither is true. We’re quite proud of the fact that we work really, really hard to create the best products in their respective category.

But we’re just going to keep making them better. And we’re not going to get all caught up in, you know, theories around merging or anything like that. We don’t think about well, we’re going to limit what this device can do because we don’t want to step on the toes of this [other] one or anything like that. We’re pushing to make the best Mac we can make; we’re pushing to make the best iPad we can make. And people choose. A lot of people have run both. And they have workflows that span both – some people, for a particular task, prefer one versus the other.

The two also talked about the rationale for fitting the M1 processor in the iPad Pro and the 12.9-inch iPad Pro's mini-LED display.

Check out the interview in the link below. The article is behind a paywall but I've included a cached version as well.

Join HWZ's Telegram channel here and catch all the latest tech news!
Our articles may contain affiliate links. If you buy through these links, we may earn a small commission.
Previous Story
Facebook is testing new ways to match ads to your video preferences
Next Story
Twitter allows you to tweet 4K photos on Android and iOS